What’s in Your Bin: How to Cut Down Your Household Waste 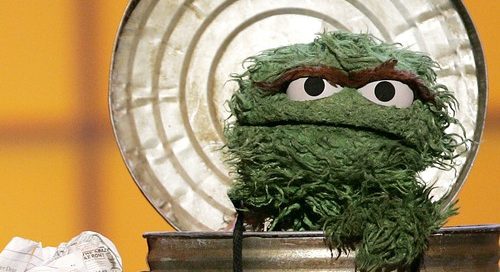 When it comes to waste reduction, we might think we’re all doing the right thing; and while Hobart has been cutting back, there’s still more to do.

Hobart City Council’s Towards Zero Waste policy, which aimed at – you guessed it – seeing zero waste diverted to landfill, is now in its fourth year.

Waste policy coordinator for the Hobart City Council Jeff Holmes said we’re doing well, with the city diverting around 44 per cent, or 23,000 tonnes, of waste from landfill in the 2019/2020 financial year.

“With the introduction of the FOGO service, we’ve seen a very dramatic increase in the amount we’re collecting,” he said. 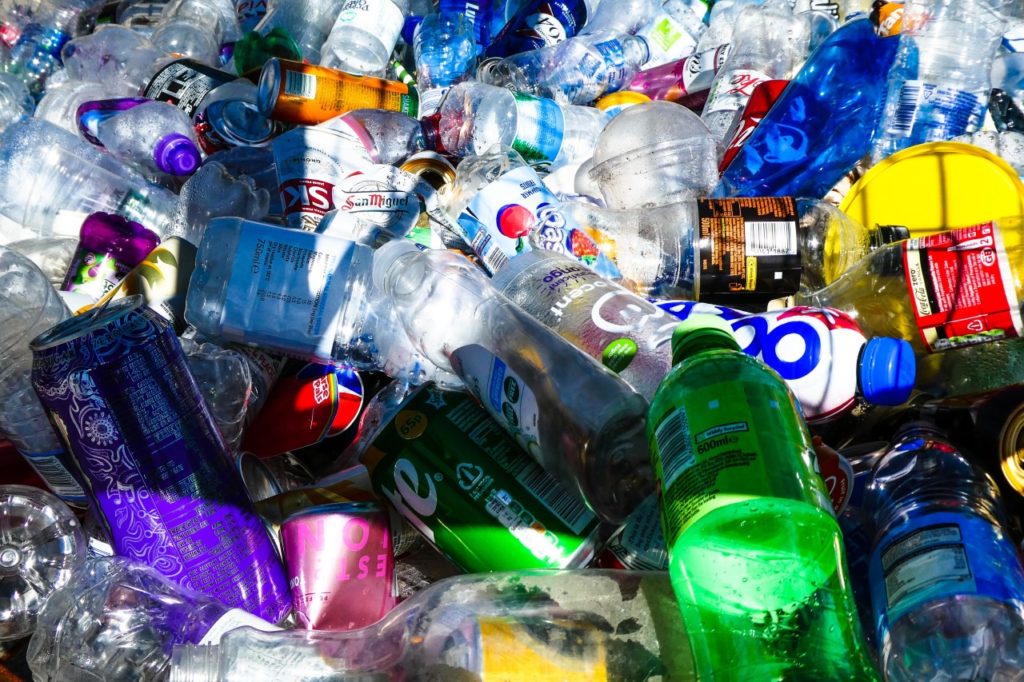 The more FOGO green waste that is collected means less ends up in landfill.

However, dirty nappies, plastic bags, compostable food packaging and soft plastics are still being tossed into the recycling bin even though they can’t be processed.

Jeff said it can be confusing, but to remember the scrunch rule.

“If you scrunch it, and it stays scrunched, it’s not recyclable and will need to be taken to a soft plastic recycling collection point at Coles or Woolworths,” Jeff said.

“When you scrunch a strawberry punnet, it won’t stay in a ball, so you know it’s recyclable.” 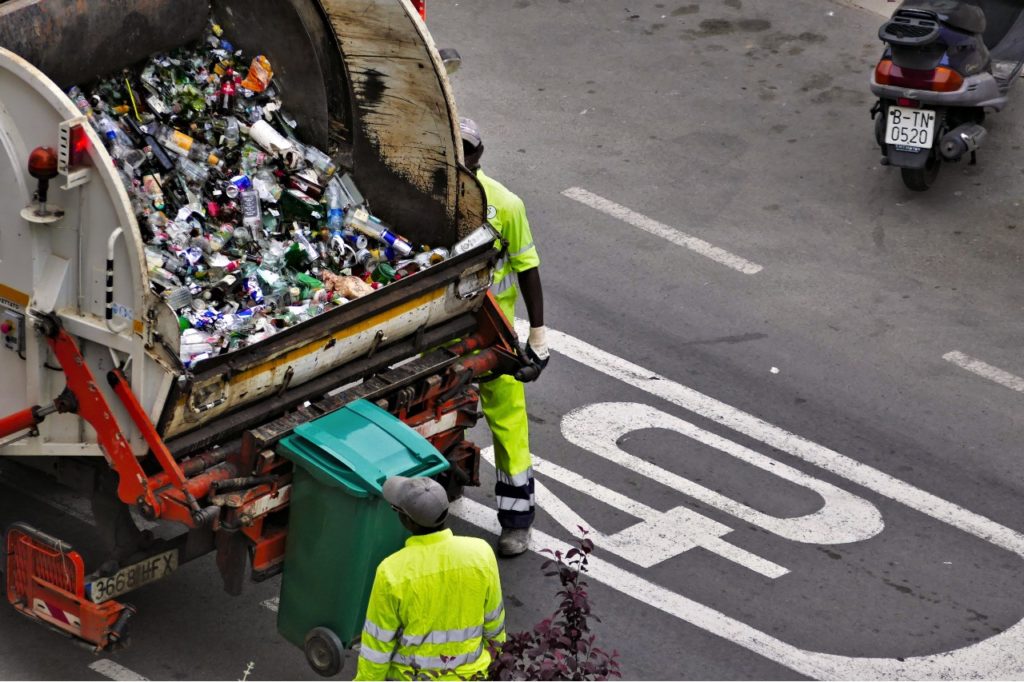 Molly Kendall from Resource Work Cooperative, the cooperative that runs the South Hobart Tip Shop, said while recycling played a part in waste reduction, it “shouldn’t be the last stop”.

“A much better option to recycling is reusing,” Molly said.

This process meant items were broken down into their component elements or materials for possible reuse – but the process also lowered the objects’ value. On the other hand, reusing or upcycling, was a process that instead added value to an item.

Molly suggested donating recyclables to a tip shop instead.

“A lot of people are willing to repair things or will buy something that’s broken,” she said. “Just think ‘would someone buy this from a tip shop?’”

If the answer is yes, consider donating it and add to the 100 shipping containers of waste that were diverted from landfill to be upcycled last year. 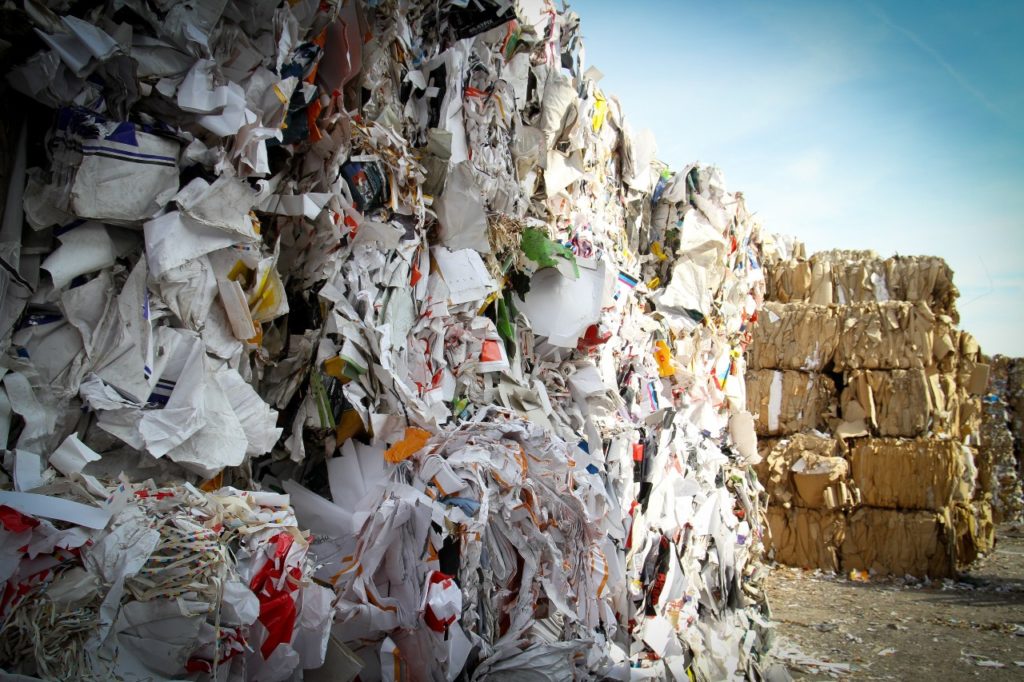 At Phil and Nicole Shanny’s farm, which was based on sustainable practices, the whole family gets involved in maintaining their six compost bins and worm farms. But they’ve also taken their waste-reduction methods to the workplace.

Prep teacher Nicole has been collecting around 30kg of food scraps from St Mary’s College kinder and prep students each day to compost into soil on their farm.

The soil has then been used on the school’s veggie patches which supplied the canteen.

Phil, who manages the college’s sustainable canteen, said thinking about a product’s next life is a good place to start reducing waste.

“If you’re buying a tub of yoghurt, when it’s empty, it’s a bucket – the life continues on,” Phil said.

“If it doesn’t have another purpose, we don’t buy it.”