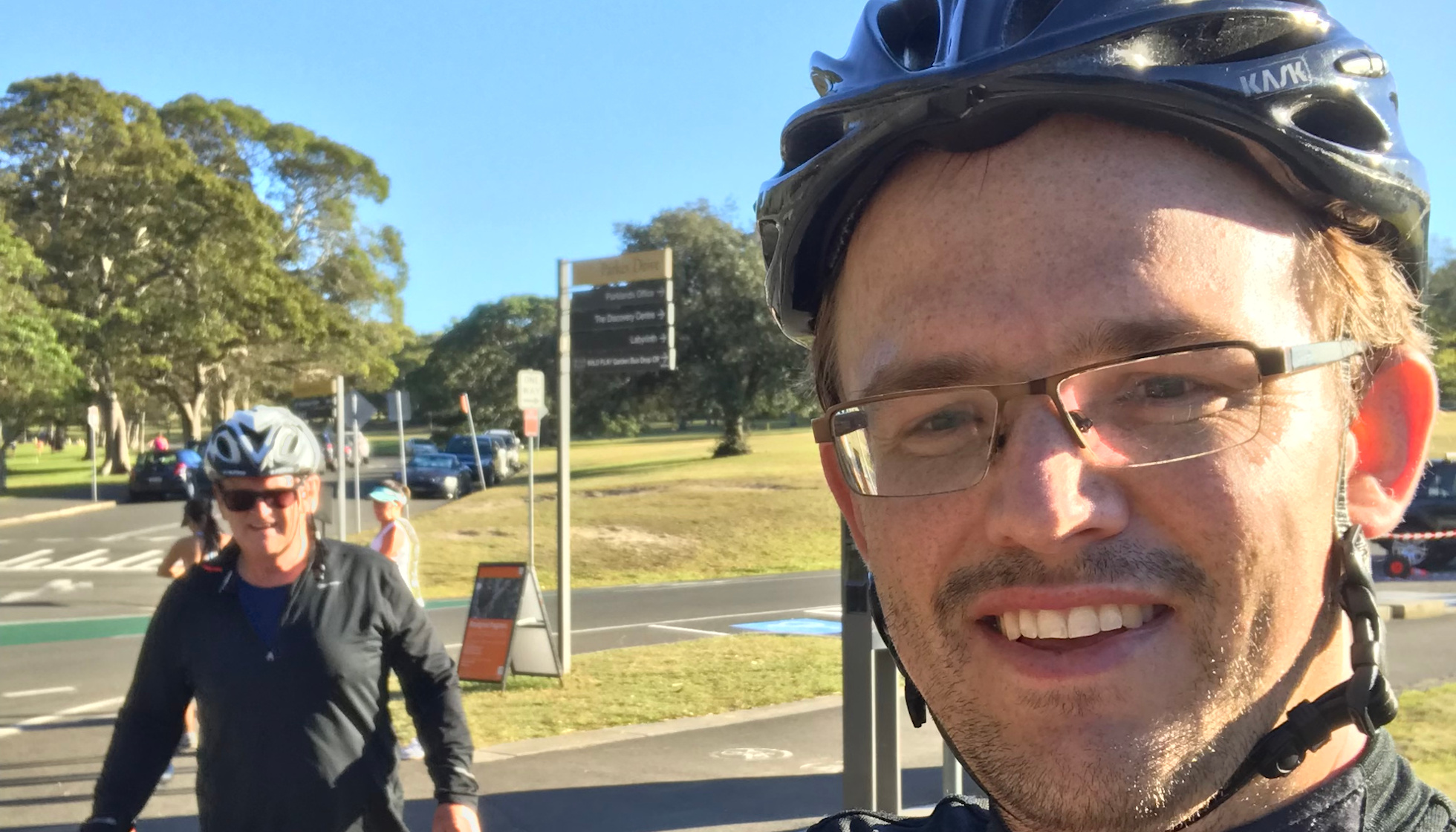 In 2018, my father purchased his first road bike for $1,500 (a hefty sum for a retiree) only to find out two months later that the bike was riddled with hidden cracks and fractures in the materi­al, known as ‘delaminations’.

The end result? The bike was a write-off, and relegated to indoor use only. Whilst I am forever grateful to the bike repairer for identifying this invisible damage when he did, it got me thinking…how many slip through the cracks? How many people are out there riding bikes completely unaware they are playing russian roulette with their safety?

When talking about carbon fibre bicycles, this couldn’t apply more. Once considered an ‘exotic’ material, improved manu­facturing processes have steadily been making premium carbon bikes more and more affordable to the general public. So much so that it’s predicted that the vast majority of the 59.4 million premium bicycles predicted to sell between 2021-25 will be carbon fibre.

So back to the story…partly due to my own guilt at having purchased this bike on my father’s behalf, I wanted answers to these questions. I found that the majority of cyclists are acutely aware of the risks of riding damaged or defective carbon bikes – yet have not sought inspections to confirm their safety. When buying a used bike, almost 1 in 2 cite ‘hidden damage’ as their main consideration – yet do not request an inspection prior to purchase. So, what’s stopping them? In a word…options.

For such a cycling-mad country, it boggles the mind that I can count on my two hands how many specialists there are who have the skills and knowledge to inspect carbon bikes using the most accurate tools. Even crazier is that, for an industry worth $5b and that has been in existence since the 1970’s, this dearth in talent can be seen across the globe. In fact, according to Roman F. Beck (a bicycle-accident forensic expert in San Diego) “because no one tracks how often carbon-fibre bike components fail, there’s no way to determine how widespread the problem has become”.

The issue, of course, is that carbon fibre is a mysterious material. Super light-weight with a higher strength-to-weight ratio than most metals, but brittle when impacted. To compound this, manufacturers will often state that ‘no two bikes are the same’ and hold on to their designs and testing results in bid to preserve their intellectual property. Therefore, specialist skills in the art of ‘non-destructive testing’ are our only hope – but this needn’t be the ‘dark art’ that it is perceived to be.

Just imagine a world where your local bike shop and trusted local mechanic is equipped with the tools and skills to efficiently identify damage and assess risk. Any doubt whether to purchase a bike, ride a bike or even to sell a bike (knowing it’s true condi­tion) is removed. Without a thorough inspection, doesn’t the con­cept of a bike service seem incomplete? The bricks and mortar retail bicycle space and small business owners such as mobile mechanics are best placed to fill this gap. From here in Hobart, I’ve developed Cycle Inspect, which is providing training and accreditation to ensure quality according to global standards, technology to equip mechanics with the necessary tools to start their journey; and risk assessment software to drive consistent interpretation of inspection data. My vision is to create a culture of ‘equipment safety’, and to introduce standards for inspection practice and quality where there are none.

I want to create a world where headlines such as “Cyclists falling victim to an undetected danger”, “Why carbon fibre bikes are failing” and even “Fork fail leads to death” do not exist. If we empower the bicycle mechanics we then empower consumers to make responsible decisions around whether to purchase, ride, repair or sell a bike.

You can ask me about it via cycleinspect@gmail.com, or LinkedIn. Head to www.cycleinspect.com for more info.