We have a rich history in Tasmania. From the 1840s, photographers started documenting Van Diemen’s Land. All images from www.beattiesstudio.com

In 1879, Scottish immigrant John Watt Beattie said Tasmania was so beautiful it made his soul sing. He ran a controversial museum, kick-started the tourism industry and explored the island extensively, going where no one had photographed before. When he died in 1930, they said his entire collection was destroyed. It’s been largely forgotten ever since. 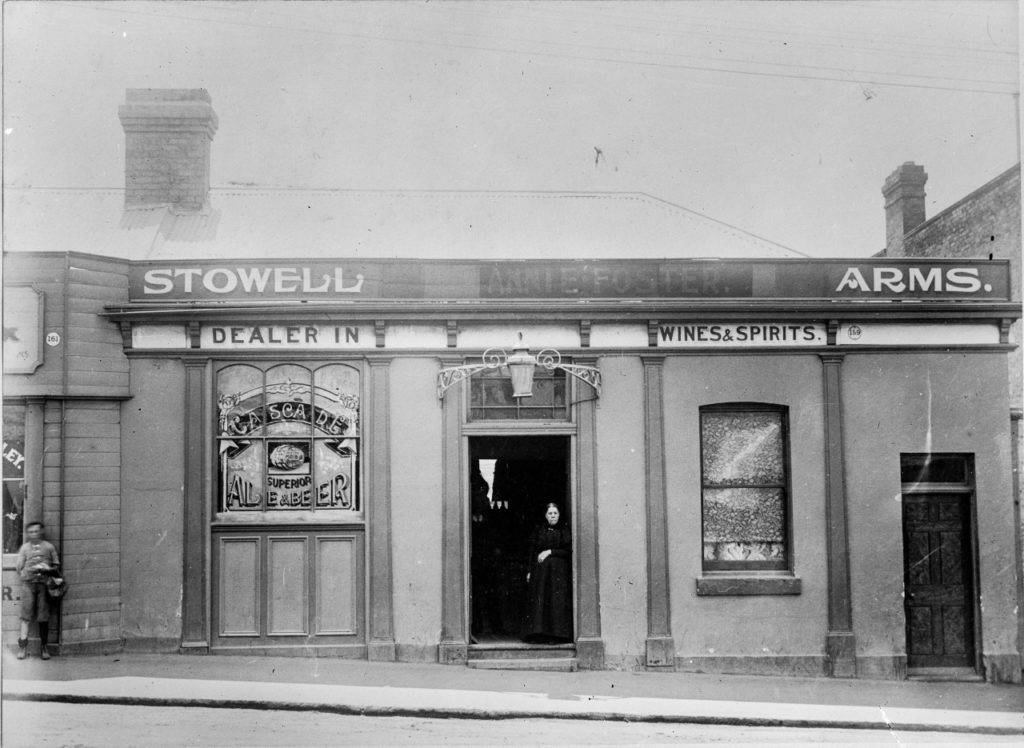 My family ran a business called Beattie’s Studio. Growing up, I wasn’t really interested in photography. In 2013 our father passed away and my brother asked if I’d put some old photos on the internet for him. They had been stored under our house, but I had no idea what was in those old wooden shoe boxes. I found an incredible collection. Every photo gives a feeling of amazement, something beautiful, remarkable, or unfamiliar. I’m on a mission to uncover the stories behind these old photos and the more incredible places and people they depict.

The people of Hobart may remember Beattie’s Studio, but there’s more to the story than portraits, weddings and Mr Beattie. The line of succession goes back 170 years and includes photographers such as Thomas Bock, Charles Woolley, Samuel Clifford and the Anson brothers.

In 1891 John Watt Beattie bought the business and changed the name to Beattie’s Studio. He had a long and distinguished career. After he died, my grandfather, Arch Stephenson, bought Beattie’s Studio and it’s been in my family ever since. 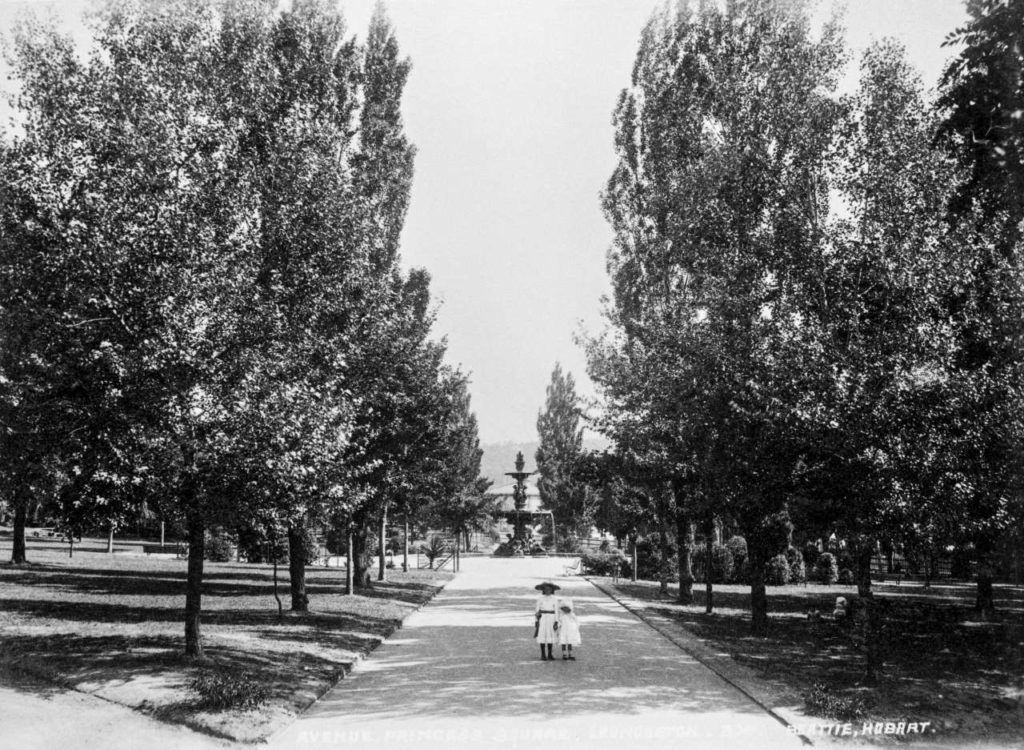 Arch was joined by his teenage son, Alberto, who was my father. Dad told me he studied the lighting and paintings of Rembrandt. He won many awards for his portrait photography and was quite well known in his day. In 1988 he opened the Beattie’s Studio Photographic Museum. He photographed so many people under the name Beattie’s Studio, that many referred to him as ‘Mr Beattie’.

Dad brought in my brother William, who is really the one who saw the value in the historic collection and he’s the one who has preserved and spent the most time working on it.

The role of Beattie’s Studio has changed many times, but it’s still as relevant today as it was 170 years ago. It’s left a photographic record of life in Tasmania from the mid 1800s. The collection is certainly unique. As well as iconic images, stunning photos and moments in time captured on film, the collection has lots of family photos, corporate groups, sporting clubs, events and parades. We’ve got military, wilderness, vehicles, trains and transport, animals and ships. There is no index or historical information in the collection, that’s been lost if it ever existed. 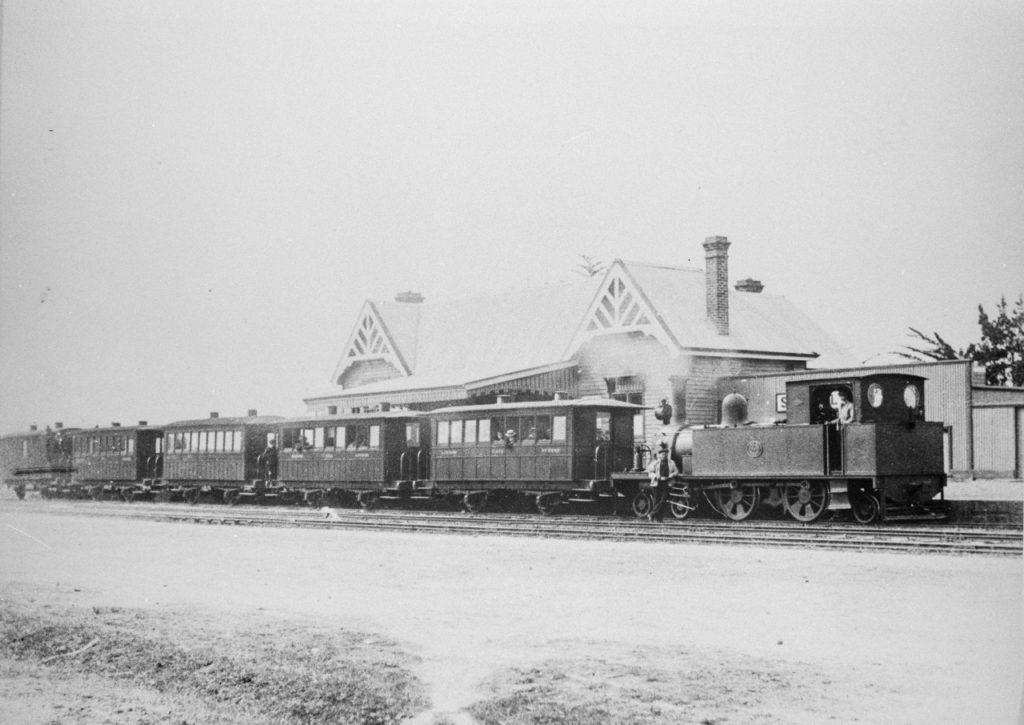 I was aware of the Beattie Museum, but I confess I didn’t pay it too much attention until 2013. I stuck my hand up for the job of digitising the collection, not really knowing anything about it or how big a job that would be. Eight years later, I’m still going. 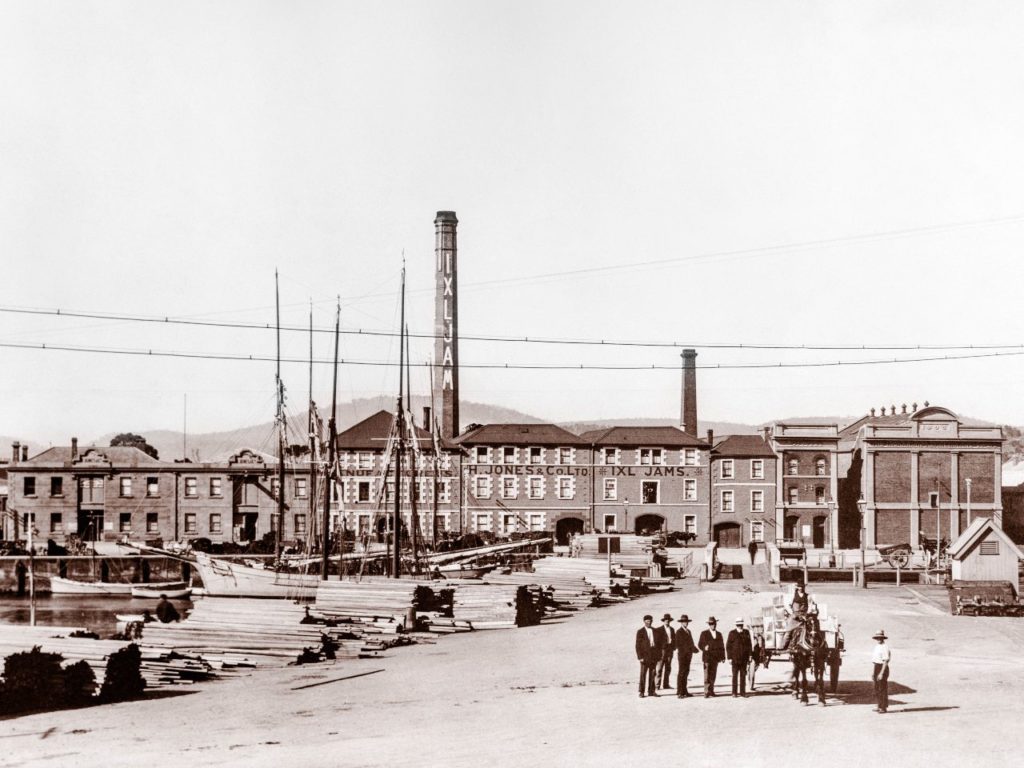 I’m putting the history back through the digital collection, website and documentaries. I’m telling the stories again. My primary story telling is through video documentaries that I produce. I also re-photograph the scenes to show the passage of time. My footage is as cinematic as I can do and also pays homage to the Beattie photos with a similar style – doing what Mr Beattie might have done if he was still alive. He used the new technology of his time. I like to use innovative new cameras like drones, action and 3D cameras. I add music and sound design to further enhance the experience. Beattie narrated his lantern slide lectures, so I’ve narrated my videos. They are free to watch on YouTube.