Sarah Andrews The Self Styler 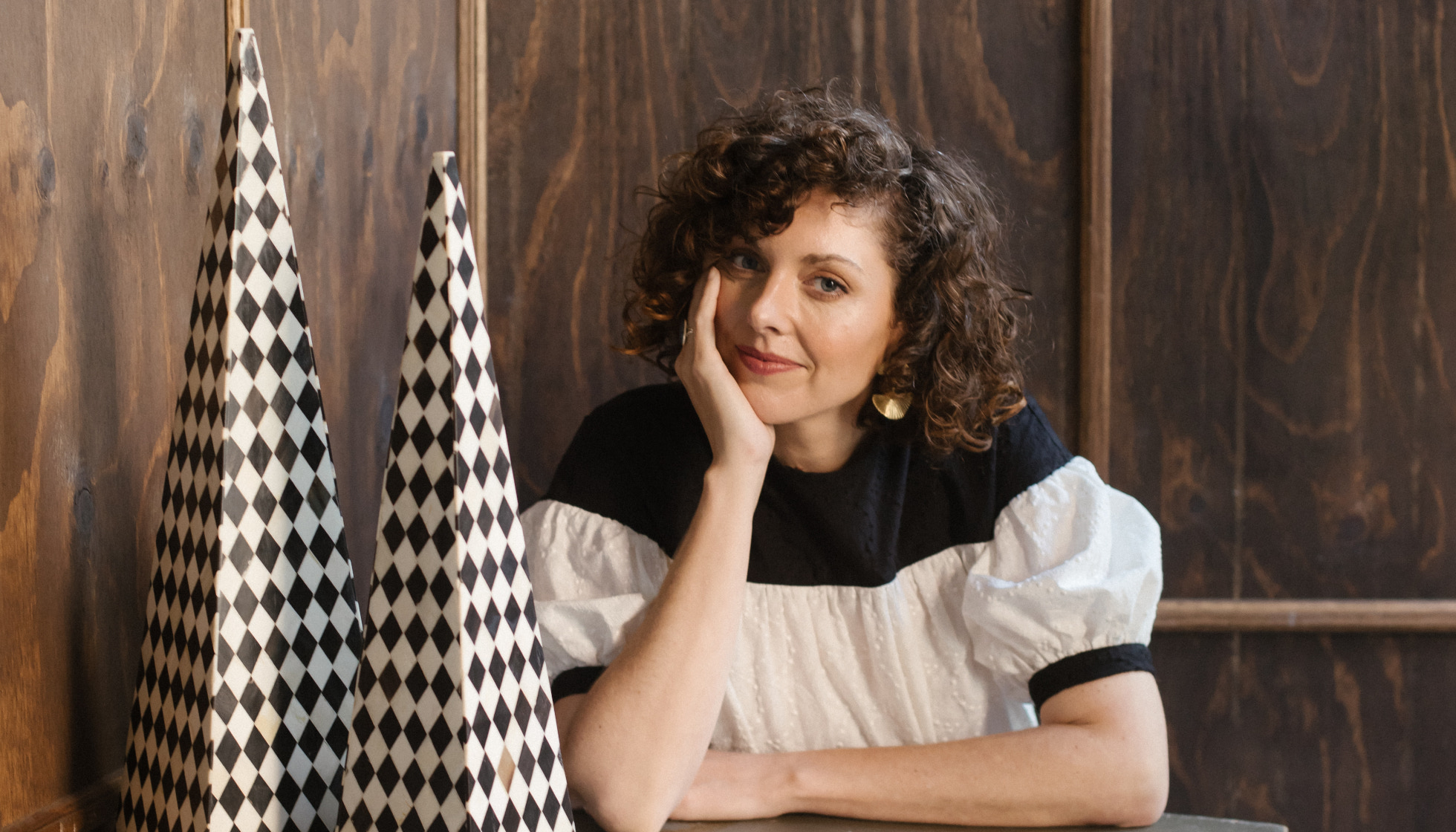 Sarah Andrews has built a small empire out of a humble Strahan shack, then creating her own styling school to help others do the same. She spoke with Sarah Aitken about her self-made successes and her love of Tasmania.

After working all over the world as a spatial scientist, then sailing across the world solo, Sarah found herself shipwrecked in a storm off the coast of Mexico. Rescued by the Mexican Navy, Sarah headed home to Australia to look for a small patch of peace. She found it in Strahan, where in 2016 she pipped the real estate boom to buy a tiny run-down fishing shack for $88,000. That tiny shack became Captain’s Rest, an impeccably styled, perfectly instagrammable, reliably sold-out little gem on Airbnb that nets Sarah $15,000 a month. That success spawned a styling business, then a styling school, The Hosting Masterclass, inspiring others to transform their spaces and bringing Sarah further financial success. Last year she settled in a new home outside of Cygnet. But Sarah can’t stay put. Now, as she prepares to launch a book, a second styling school, and move overseas again, she managed to sit still just long enough to answer some questions for us.

You’re an adventurer, how did it feel to be relatively settled in the Huon Valley? Peaceful. But don’t let that fool you, I’m still on the move! Most of the days I’m home I love to walk for hours in the bush and coast around my house. Or I’m at my shack, or at one of my students’ shacks all over Tasmania and the mainland. Oh, and as I answer this, I’m making preparations to get on a flight to Europe for an undetermined amount of time.

You’ve previously been quoted as saying you’ve ‘never worked a traditional job in your life’. That does sound appealing. Well, I have worked a few – and they taught me so much, but they weren’t for me. I started out my work life as a scientist working for consultancies the world over. It was a wonderful experience, but just enough years to send me into self employment and never look back.

Since you opened Captains Rest the Airbnb world has exploded in popularity – particularly in Tasmania. Do you think there is still space for new ones? Absolutely. Think about how many hundreds if not thousands of travellers we have here on the island every day looking for the most perfect place to spend their much anticipated holiday. There is absolutely space!

What role do you think Airbnb has played in Hobart’s rental crisis? As a scientist, I would say absolutely negligible. Hobart’s rental crisis is due to Hobart becoming a place that people from the world over want to live, and can do so due to the prices being less than those in mainland cities. This has happened since the beginning of time, as cities become full and unaffordable, people move out – to places like Hobart and Launceston, and then in turn they become full and unaffordable – and people move out. And the process goes on. Even if Airbnb didn’t exist, this would still be happening. It’s part of the process of growth for any city.

How has Covid affected your businesses? It’s been reported you rake in $12,000 per month on AirBnb – did that change? Captain’s Rest actually turns over about $15K now! Of course, it was devastating when Tasmania shut its borders. I’m grateful for some wise business and financial planning over the years so I could ride out the storm and take care of myself and my team. It’s really interesting, I tell my students the cream always rises. Although there weren’t many travelling, we were all booked out – because those that were, wanted to stay with the best. Most of us have had one of the best years to date!

Congratulations on your new book, Principles of Style. Tell us what it’s about. What an amazing adventure writing a book has been. In a nutshell, my book is a timeless resource that helps everyone create spaces that are perfect and beautiful – for them, no matter their taste, place or time. My students have started calling it, “the bible”.

Is this book a Covid project? Absolutely! I have been working on this book for a few years due to the success of all the students coming through my school, The Hosting Masterclass. It wasn’t until 2020 I could give it the attention I wanted to, to create something truly of worth that everyone could have in their homes. Styling is not about a look or a style. Styling is about understanding who you are, and how you want to live, and putting that together in both a beautiful and functional way. And anyone can do it. It really is a science.

What are your tips for people who would love to style their space differently but have a teeny tiny budget? Don’t start with the styling, start by learning my process, and then put it together. A project I worked on, Captain’s Cottage in Hobart had a styling budget for the whole house of around $3000.

What do you love about Hobart? The history! I’m such a lover of age – I’m happiest in places that don’t feel like the modern world – but where I can still find good coffee and get a parking spot right out the front.

Sarah Andrews’ new book Principles of Style will be released on 1 October.