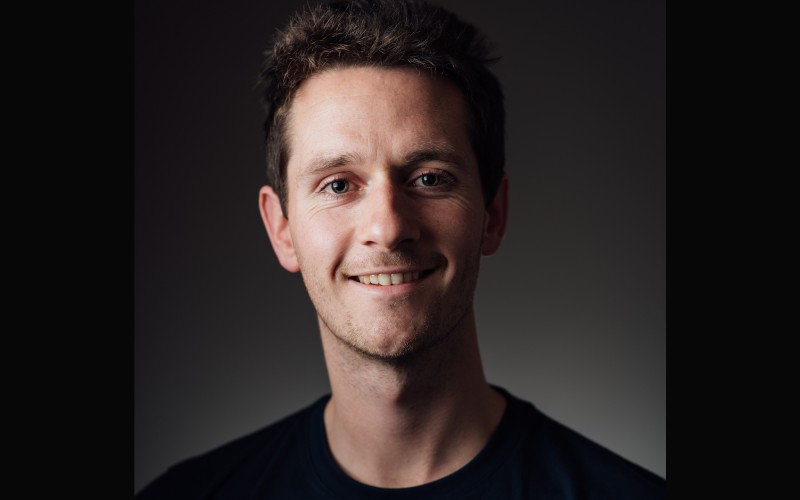 Robbie Arnott is a Tasmanian writer whose novels – Flames (2018) and The Rain Heron (2020) have received great acclaim locally and internationally. He’s the inaugural recipient of the University of Tasmania’s Hedberg Writer-in-Residence Program, which includes a stipend of $30,000, allowing him to take a sabbatical from his work as an advertising copywriter to focus on his third novel.

You published two novels while holding down a day job, how do you feel about switching to writing full time? I still don’t really think of it as a job. I’ve always done a lot of writing because it’s what I like doing. It’s only in the last couple of years that it’s started getting published. So my practices haven’t really changed that much, other than I’m doing it more. To be honest I think if I did, some of the passion might go out of it because I’d be worried about having enough to feed myself.

Do you think your writing practice might change with this extra time? Either I’ll just go into the university and write for six or seven hours and then come home and do normal stuff like watch TV or read. Or I won’t know what to do with myself and all those free hours will make me fold in on myself and I’ll go insane! One of the two will happen, I think. My plan is to just treat it like a job, go in in the morning, write and come home at five or so.

You live in Hobart? Yes I live in West Hobart. I adore Hobart. I moved here when I was 18 from Launceston. I finished uni and went to Melbourne for work and then I came back a few years later. Within a week I realised I wanted to spend the rest of my life here. I thought, why did I ever leave? I can never get over the mountain and the water. I know it’s a bit of a cliché but walking around the hills of Hobart, even just in the city, I find myself looking around thinking I’m so lucky to live here, it’s constantly pleasing. I’m not very good at writing about people sometimes, my publisher will probably kill me for saying that, but I like writing about the natural world. I like trying to find ways to describe it and think about it and place stories in it and how characters react to it. I like the world to be as important to the narrative and the plot as the characters are. The environment is hugely inspiring! Why would you live anywhere else? There’s also a really great writing culture here. Everybody here really supports each other and there’s no competitiveness – there’s real joy for each other’s success. For instance, my mate Benny Walter has just got a collection of short stories about to be published which is great news for Australian Literature (Ben Walters, What Fear Was, forthcoming 2021).

What next? I’ve written two pretty weird novels and this next one’s quite realistic. It’s set in the Tamar Valley, where my mother’s family is from and it’s based on one season of my grandfather’s life that he talks about quite a lot. He’s 92 now and when he was 15, World War II was ending and his two older brothers were away at war. He was stuck on the family orchard with his father who was shell shocked from World War I and I’m just gonna write about that summer.