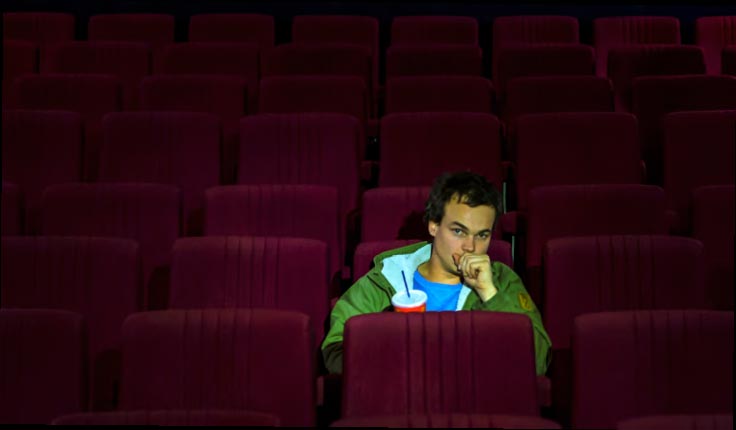 Full of grit, vivid imagery and his unmistakable voice, Weak Month is the latest EP from Tasmanian musician, Christopher Coleman.

Tell us about Weak Month?

Weak Month came about in winter 2016. At the time, I had cancelled a tour to promote my last album Ah, Winter. With all the time and cold to spare, I took some lyrics around to my mate Jake Long, a producer at Red Planet in North Hobart. A few hours later we’d built ‘You Wouldn’t Want To Live There’. The song excited us and we ended up writing and recording maybe a dozen throughout the month. I decided to trim it to four tunes for this EP. As time went by, some songs seemed to wither but others held their ground. The writing process was fast. Each song felt like we were hurtling down Mellifont Street with shitty brakes. We managed to stay on the bike, but I guess I wasn’t keen on reliving all of them.

It’s a well-oiled machine. It’s got this calm hum that ensures I actually get out of the house to poke my head around and see all the weird, gothic, pagan treats. I love it. I think it’s fantastic.

How would you describe the Tasmanian music industry?

Like the Hobart Rivulet. It’s wild, understated, does the best that it can, and has room for everyone.

Where are your favourite places in Hobart to catch a live gig?

What do you love about playing to a live audience?

When limbs just go or when the room hums with a couple hundred voices all in for the chorus. The first relief though, which is possibly even sweeter, is just to see that first toe move around.

Where do you like to eat or grab a drink in town?

If you had to describe Hobart in three words, what would they be?

Check out Weak Month at www.christophercoleman.bandcamp.com/album/weak-month