What’s In Your Soil? 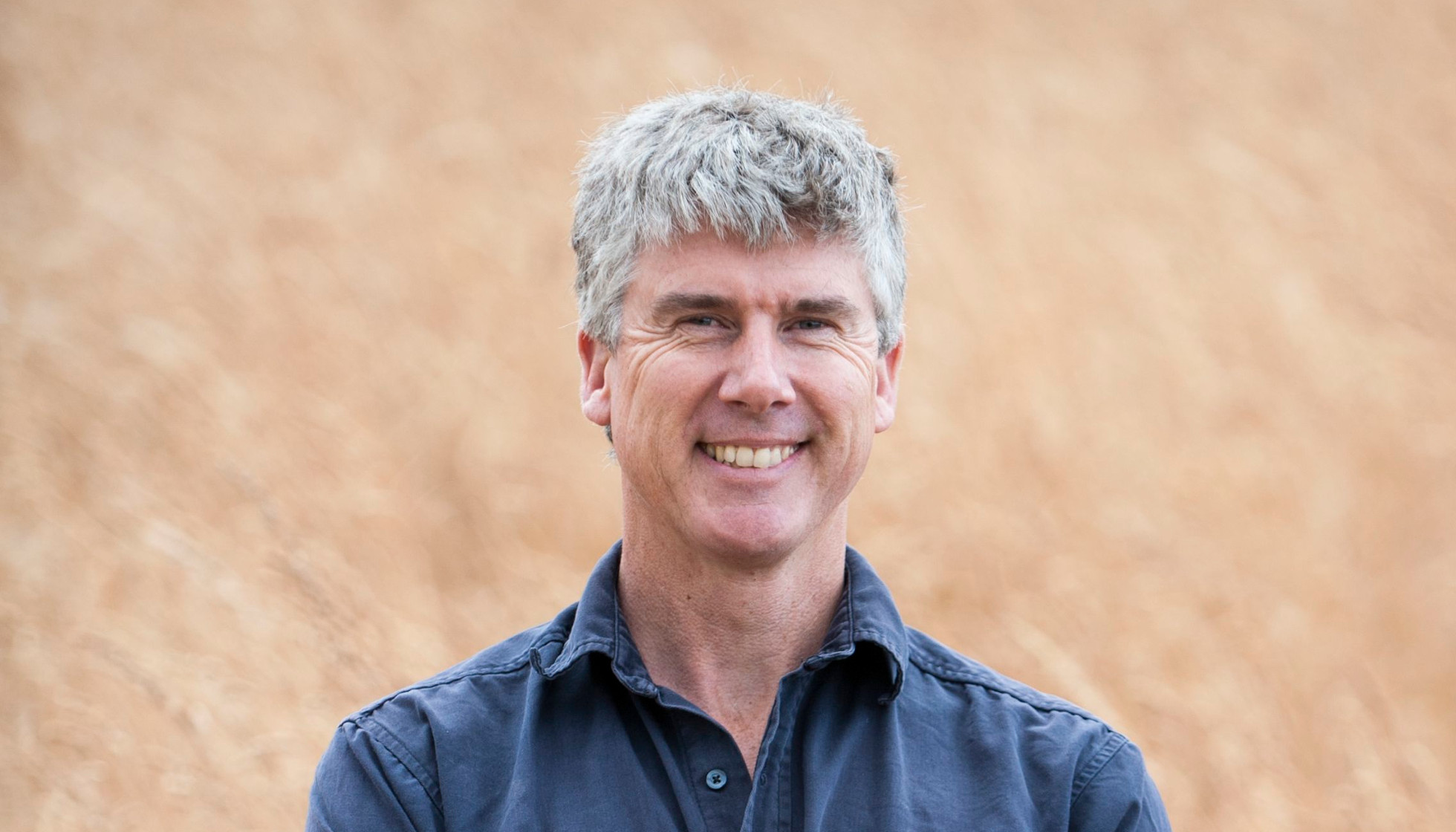 Tasmania’s poster boy for the tree-change, Matthew Evans of Fat Pig Farm, has released a brand new book all about dirt. It’s called Soil and it’s a fascinating delve into the history and future of this precious yet much-ignored resource. He told Sarah Aitken all about his love for the ground beneath his feet…even if it is currently sodden.

Congratulations on your new book. How are you going? Thank you! I’m grouse. Well, I’m wet from the thighs down because I’ve been walking through long grass and there is just mud everywhere, but that’s a typical day for us in winter in Tasmania!

Most of us are quite disconnected from the soil that grows our food. How do you hope to engage people with it? You have to do storytelling with soil. I can look out my window at this beautiful forest, and if I go outside I can smell it. There’s this visceral pleasure and joy in what nature has created. Yet when we look at soil, only three per cent of it is visible – everything else is underground. A single shovel full of soil is more biodiverse than the entire Amazon rainforest but we don’t see it so we don’t think of it, we don’t know it.

What role has soil played in human history? Modern farming has mostly evolved from farming in the Middle East. We’ve been farming there for around 10,000 – 12,000 years in what’s called ‘the fertile crescent’. Well the fertile crescent, which is spoken about in biblical times, is no longer fertile…the Garden of Eden is now a desert, and we will do that everywhere if we are not careful. Farming has allowed us to build civilisations but if you ruin it, your civilisation collapses.

The Aboriginal people worked out how to manage the soil, but since white people arrived we’ve lost half the topsoil off our agricultural land. In such a short time we’ve managed to lose half the topsoil, which does all the world’s growing…it’s the magic bit. So I’m very worried about Australian soil. They measure the ‘half life’ of what’s left in decades. We are in a very precarious place and farmers who don’t put growing soil and regenerating soil at the top of their list are doing themselves and their descendants out of a job.

What can we do on a small scale, in suburban homes? Every bit of soil counts. If that’s a pot plant in your flat, or a little garden, just growing something and caring for that soil – every little bit counts. We should never underestimate the urban domestic garden and how it can feed us, or provide visceral pleasure. In terms of feeding the world the home garden is underutilised.

Around the tropics a billion people feed themselves from domestic gardens. They are blessed with more ability to grow things more quickly than we can here in Tasmania. But if you look at all the urban land in the world, we have built on an area greater than western Europe in size, people live on land that was good to grow food. We have taken that out of action, but a lot of it can be reclaimed, whether that’s with little raised bed, tomatoes growing in pots on the balcony, a ¼ acre block with room for a game of cricket and your broad beans – we can all take the ownership and responsibility for caring for our little patch of soil.

It doesn’t matter where you are – what really matters is to have a diversity of green living plants all year round and no bare soil – try to make sure there is something growing in it. If you can, mulch it.

What happens if we leave the soil bare?

If you look around at nature, nature doesn’t create bare earth unless there is some other reason, like no rain. Earth is always trying to cover itself in something. There are a lot of things that live in the ground that don’t like being exposed to sunlight and the air. There is 4.5 times more living stuff below the ground than there is above…pretty much all the things below ground need to be fed by something, and the original food sources are the sugars created by plants. In a teaspoon of healthy soil you can have up to 10 billion living things – more than there are humans on earth! – but they all need sugars to survive. All of that energy comes from a plant and its ability to pho­tosynthesise, so if you don’t have a plant, you’ve cut off the food source. You can use mulch or recently cut plants for the short term, but the best thing is to have living plants at all times in your soil.

Soil by Matthew Evans was releas 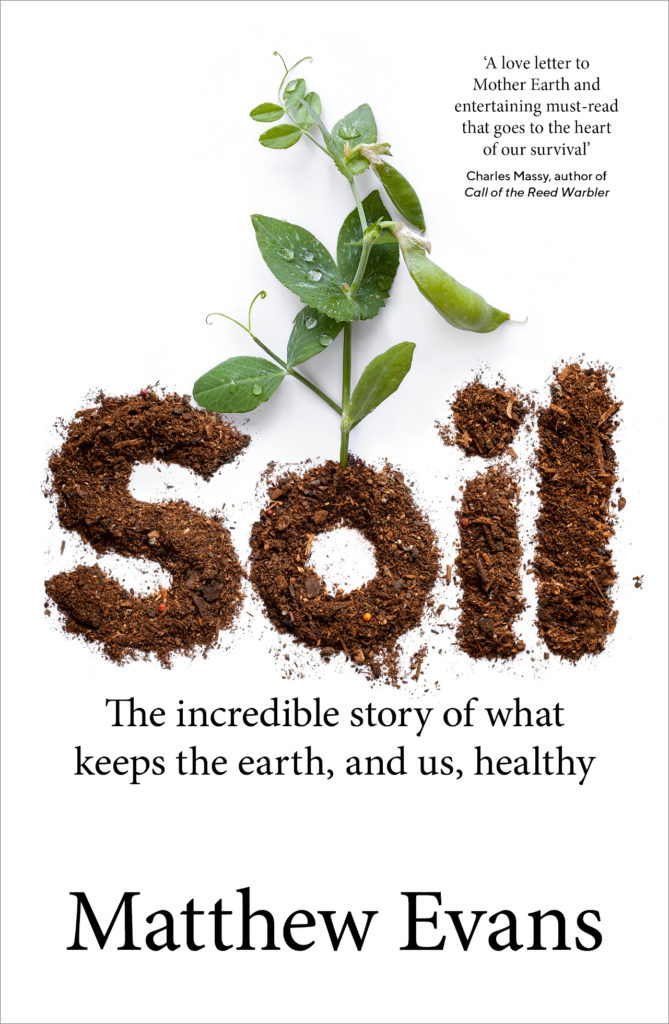