The Pyramid that Controls Tassie’s Weather

Australia’s climate has warmed, according to the Bureau of Meteorology’s State of Climate 2020 report.

While Tasmania might be known as Australia’s coolest state, experts say weather on our island home is set to change.

So just what can we expect, and is it time to swap the Tassie tuxedo for some Banana Boat or an umbrella? 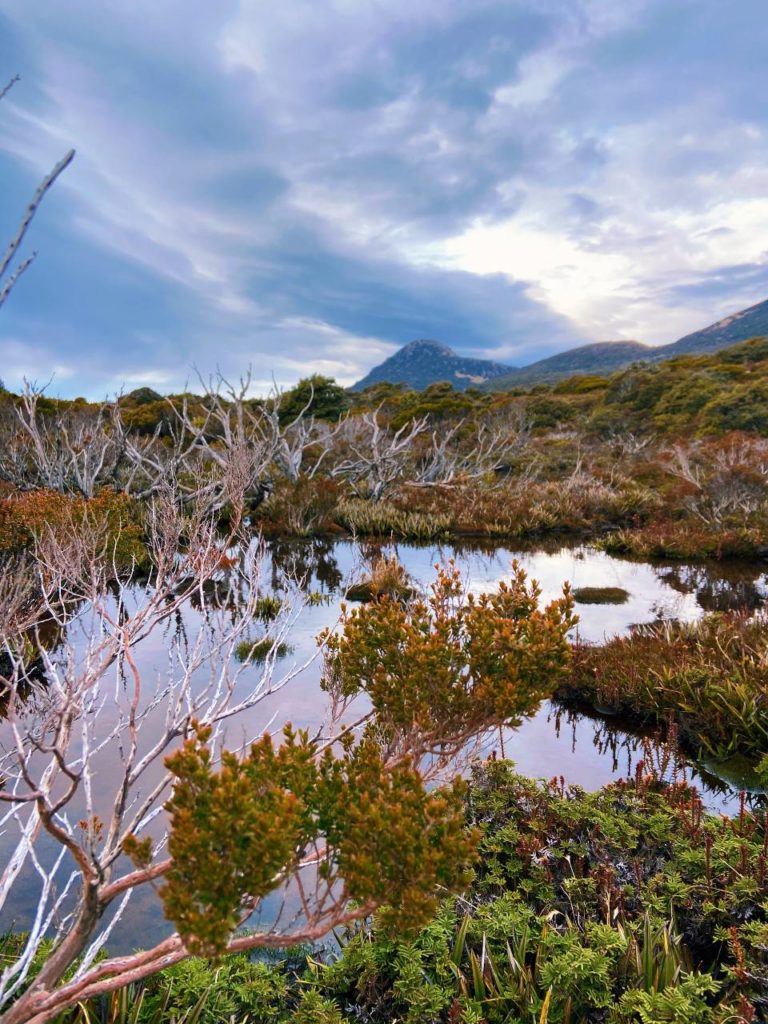 What makes us different?
Dr Tom Remienyi, a climate research fellow at UTAS’ Climate Futures Program, said that because of the mountainous “east-west divide”, Tasmania can be thought of like a pyramid in an ocean.

“A wet side versus a dry side was a key characteristic about Tasmania’s climate,” he said.

“It’s highly variable in terms of moisture, but [the water] is on one side of the island.”

Tassie’s latitude of 41.6 degrees south also affects our climate because it leaves us exposed to prevailing westerly winds, the Roaring Forties.

“For Tasmania, there has been about 1°C of warming since 1910, with slightly more warming in the south compared to the north,” he said.

“And most of that warming has occurred in the latter half of the record. In recent decades, cool-season rainfall (from April to October) has been very low over most of the southern mainland, but in Tasmania the trend has been mixed with a decline in rainfall around the north and east but an increase in rainfall for the west.” 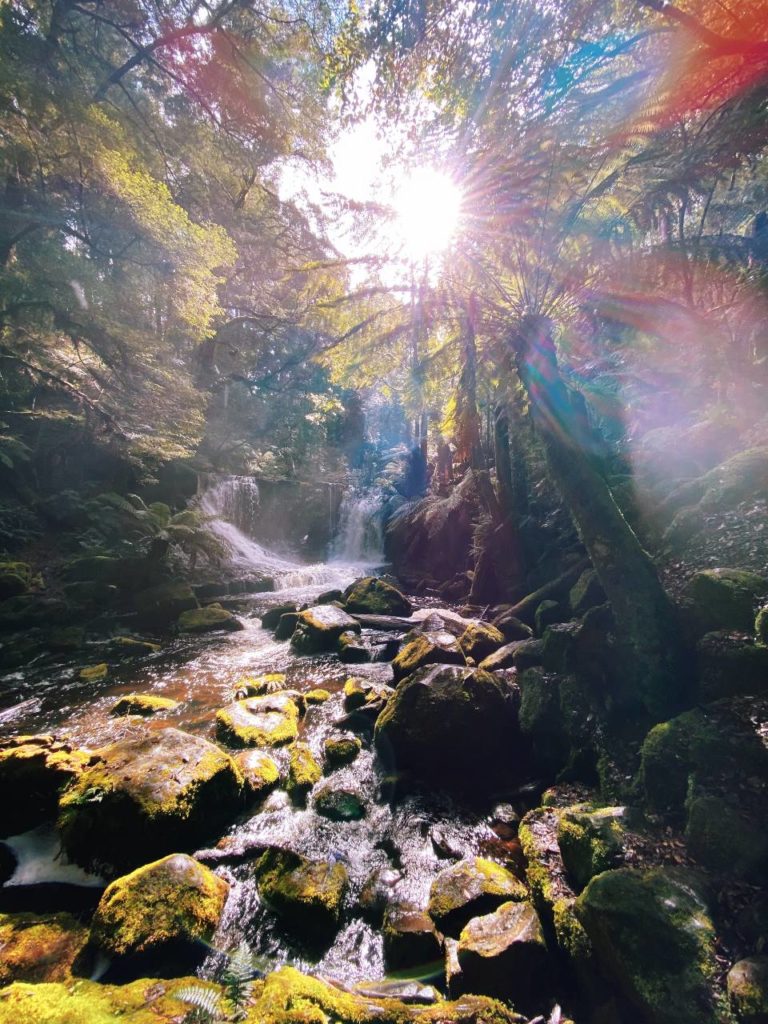 Launnie vs Hobart
Launceston is the place to go for heat, with the city’s average maximum temperature a few degrees warmer than Hobart’s, according to Jonathan, but the difference “wasn’t great”.

Launceston also wins when it comes to rainfall.

“Comparing 30 years of rainfall from 1981 to 2020 shows that Launceston’s average annual rainfall was about 100mm more than Hobart’s.”

And despite a very wet west coast, Tom said that Hobart was Australia’s second-driest capital city.

What lies ahead?
While Tasmania’s weather currently is highly seasonal with a clear summer-winter transition, the weather will change by the end of the century (2100) following a high emissions scenario.

“Some of these conditions will become extinct, and some already have.” 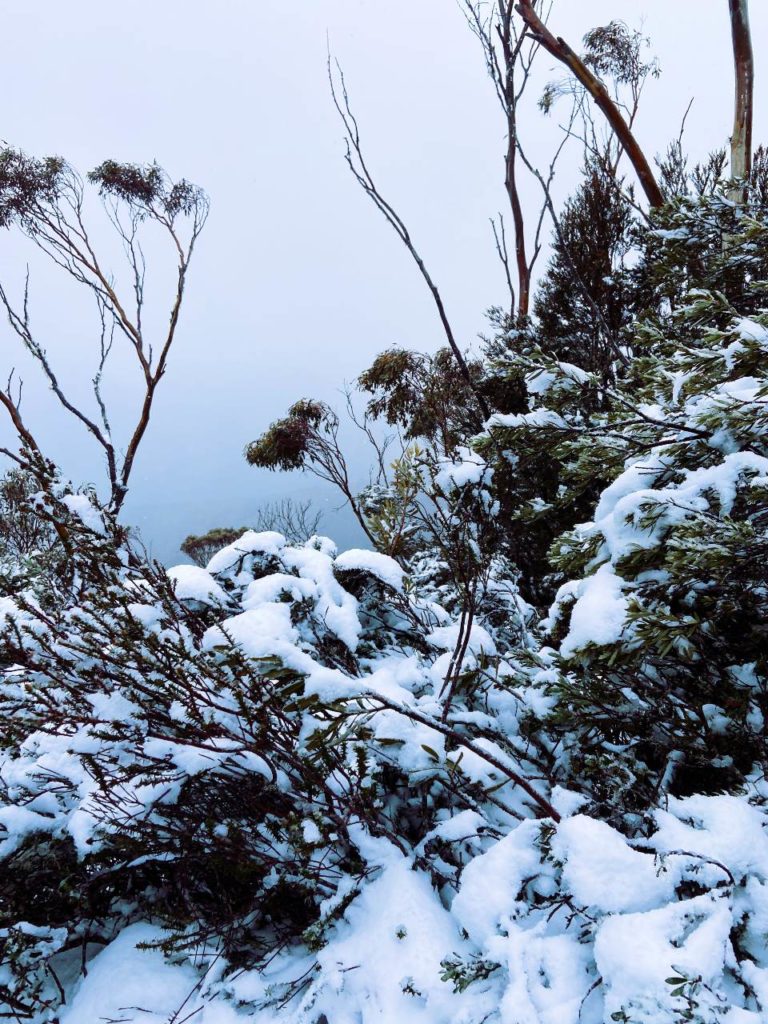 The heating up of Tasmania’s coldest environments, like the Central Highlands, would create ecological risks.

“There are some species of plant that need the cold temperature to exclude others,” Tom said.

Certain species maintained their dominance because they could survive in the coldest regions, where nothing else could.

“Those regions are at risk of being invaded,” Tom said.

He also said we can expect to see more extreme temperatures in early spring and a quicker transition from winter to summer.

“Fourty-degree-days are likely to become unsurprising to residents in coastal cities and towns across Tassie and high overnight temperatures would be quite regular,” he said.

Tom said this presented social challenges too as it is predicted that Hobart’s fire season will start in early spring.

“Normally living in a city, you don’t have to think about bushfire risk.” 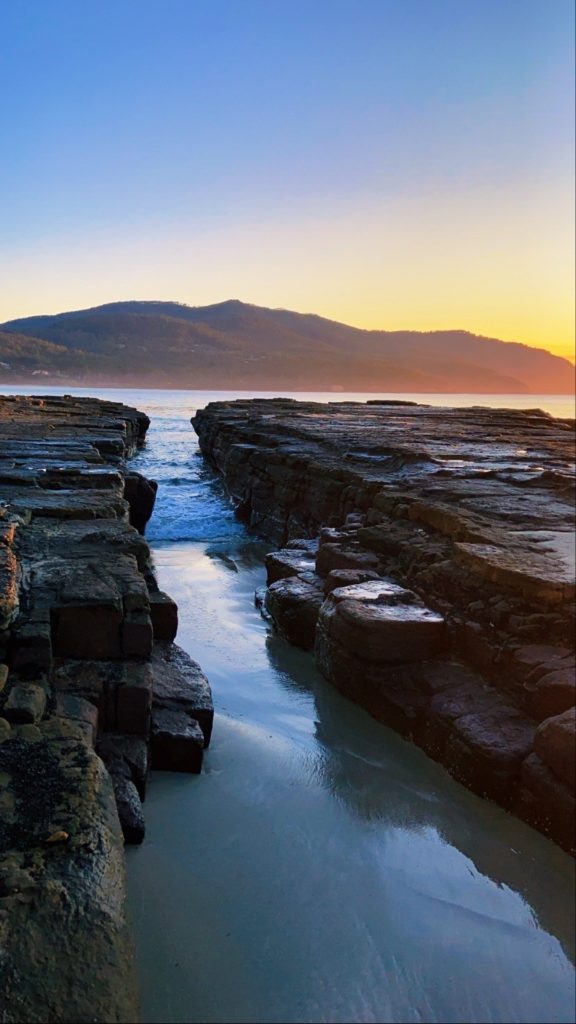 Jonathan on Modeling Climate Change: Predicting how the weather and climate are likely to change over the next 100 years requires some assumptions about future greenhouse gas emissions.

The amount of climate change expected in the next decade is similar under all plausible global emissions scenarios.

The average temperature of the next 20 years is virtually certain to be warmer than the average of the last 20 years.