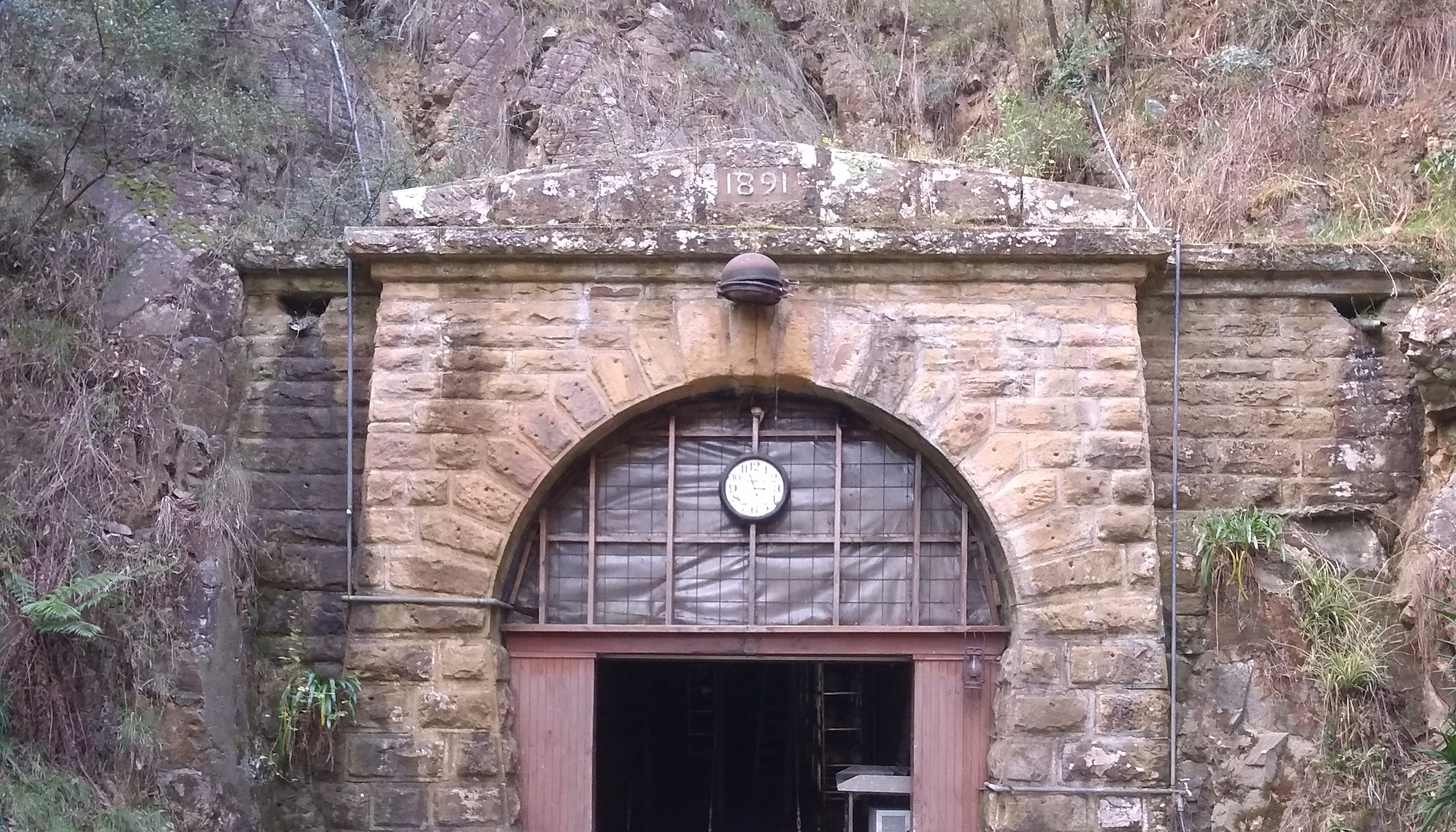 With the Sorell Municipality recently commemorating their bicentenary, one can reflect on how it has evolved from a largely remote rural outcrop, to an important south east town and road junction to our East Coast or Tasman Peninsula.

Then progressively, with modern transport, overcoming a challenge which historian Geoffrey Blainey described as “the tyranny of distance”, to become a fast growing residential and commercial precinct; effectively a satellite suburb of Hobart.

Reflecting on the early 1890’s, we note a railway link which opened in May 1892 and ran for only 34 years, closing in June 1926. Let’s remember that the Tasmanian Government railway system overall was then only about 21 years old and this isolated line between Sorell and Hobart’s earliest eastern urban settle­ment of Bellerive, was not connected to the main network. There was also no bridge crossing the Derwent Estuary, thus neces­sitating support from some maritime transport to truly link the capital.

Much of the original alignment is now on private property but sources reveal that it did run through Warrane across near where the Mornington clover leaf now stands (near the Meehan Range MTB park), then crossed over near Pass Road, passing under Tunnel Hill, through Cambridge, a bridge crossing to Penna and finally on to Sorell, extending beyond the station and into the stockyards where Woolworths now stands.

Of course, to the quintessential rail enthusiast, abandoned railways (and Tasmania has quite a few!), comes some fascinat­ing buildings and structures as testimony to historical reflection. I recently had the privilege of being hosted to explore the tunnel at Tunnel Hill just below Cambridge Road near the Mt Rumney turnoff. This structure is 173 metres long and sits 12 metres below the surface. Now privately owned and sitting on two separate titles, it has seen several owners with different objec­tives over the years but currently the owner of the western half has made good use of the darkness and dampness from the infil­tration capacity of the sand stone for the commercial cultivation of mushrooms.

Then comes Sorell itself where the original railway station still stands as a private residence and antique shop. Situated in the aptly named Station Lane, it still has the remnants of the original platform, a rather derelict side loading covered wagon believed to have been designed to transport horses, and nearby, a carriage shed currently not in use but still helping to stand as testimony to a bygone era.

Finally, we look at preservation of rolling stock. The Tasmanian Transport Museum in the Hobart suburb of Glenorchy, has spent many years restoring a range of transport artefacts, especially rail and they are proud to boast a fully restored A+ (pronounced A Cross) end loading carriage which once operated on the very line in focus. The body was sold to a private owner after the line’s closure and was later donated to the museum in 1979. At times it’s been known to have been coupled to one of the museum’s smaller steam locomotives, offering visitors short trips up and down a one kilometre isolated track.

Please note that the tunnel is on private property and not availa­ble for public inspection.