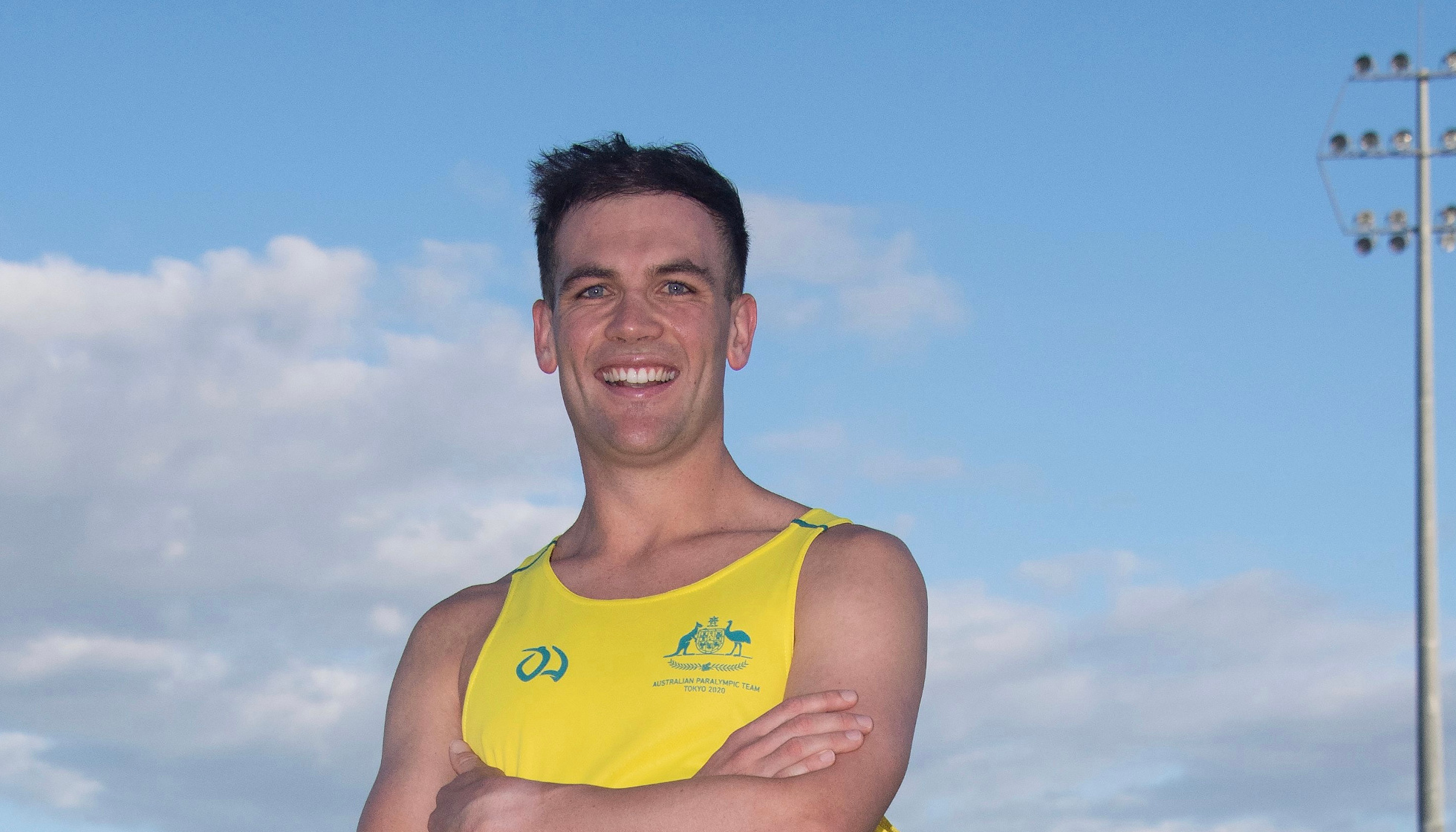 Deon Kenzie recently smashed out his event in the Tokyo Paralympics, as one of three Tasmanian competitors.

You’re a 1500m runner. How did you discover you were good at that?

Running resonated with me from a very young age. After doing well in school and at a local level I competed in my first state championships in year seven. I finished 65th that year. I was determined to make a state team and by year 10 I finished in the top three, making my first abled bodied state team. Later that year I competed at the Tasmania state athletics championships where Brian Roe, President of Athletics Tasmania at the time picked up on my impairment and had a conversation with my coach. In 2012, I went through a classification process and was classified as a Para athlete in the T38 category for athletes with Cerebral Palsy. Since then, I’ve represented Australia on five separate occasions winning six world championship medals and a silver medal at the 2016 Rio Paralympic Games.

You live with cerebral palsy. How does it impact you?

Cerebral Palsy is a neurological condition that affects my range of movement and coordination. Being mildly affected I’ve been fortunate to be able to live a reasonably normal life. Cerebral palsy affects the right side of my body, predominantly in my ankle. In terms of running, this impacts on my ability to contract as much force through my right side as well as my ability to accelerate at the start and towards the end of a race. After training sessions, it tends to take me longer to recover than my able-bodied training partners.

You grew up in Forth, on the North West Coast. What was that like?

I loved growing up in Forth. Being from a rural town I was very fortunate that my parents created opportunities for me to get the support that I needed and to improve my impairment at an early age through sport in the local community. When the conditions made the ovals and paddocks too wet, my dad would follow me in the car with the headlights on so I could still run that day.

One of my most cherished memories was the day I broke the world record in Hobart. I’d been trying to break the time for a couple of years and just hadn’t been able to. I remember warming up at the track and three sets of film crew arrived. I asked my coach at the time, Mike Gunson, what was going on. He replied,” I organised for them to be here because you’re breaking the world record today.” That put the pressure on me that I needed and I broke the time!

You’ve spent time training in the US. How does altitude training help your performance?

It forms a key part of our preparation for the Paralympics. Most years we head over to Flagstaff in Arizona, 2,100m above sea level. The key science behind altitude training is that being in an environment of low oxygen our bodies will produce more red blood cells to compensate. Red blood cells transport the oxygen we need to our muscle, so when we go back to sea level, we still have these adaptations that allow us to run more efficiently.

You have strong sporting blood running through you – your cousins are AFL royalty Jade and Brady Rawlings. Has their sporting success played into your career?

From an early age I’ve loved AFL and have felt so inspired watching my cousins Jade and Brady play at the highest level. It showed me as a young boy that if I had a dream and I stuck with it anything was possible.

Where are you based? How often do you get to Tassie?

In 2018, I made the move to Canberra to train with Australian Coach Philo Saunders and my fellow Paralympians Michael Roeger, Jaryd Clifford and Sam Harding at the Australian Institute of Sport.

The response to the Paralympics this time around feels different (in a positive way) to when I was younger.

I’m a proud Paralympian and feel so honoured to have been part of this movement over the past decade. Everyone faces adversity in life, ours just happens to be physical. People are resonating with the Paralympic movement more and more because it shows that despite facing extreme adversity it doesn’t define who you are, and you can still achieve amazing things in life. I think people are starting to look at disabilities in a different way. Realising it’s only one aspect of someone and that having a disability doesn’t define who you are. Some of the most talented people I know have disabilities and although their disability affects them in one aspect it doesn’t limit their ability in other areas. Disability is one of the most beautiful forms of human diversity and everyone’s better off for it!