Filmmaker, journalist, television presenter and entrepreneur, Burnie-born Craig Leeson wears many hats and was recently named the Australian Tasmanian of the Year 2022. His environmental advocacy work has stretched far beyond Tasmania, but upon each return does he’s reminded just how fragile our planet is.

Craig was very young and playing by the oceanside of Burnie when he realised the environment and humans weren’t living separately on the one earth. The rockpools that Craig grew up exploring were meant to be the home of small fish and crabs but were instead housing polluted outfall from heavy industry, no life in sight. This environmental decay was his first under­standing of the relationship of environ­ment, industry, and human survival.

Working on his documentary A Plastic Ocean was an unanticipated culmina­tion of decades of infatuation with the movements of Blue whales. Diving off the coast of Sri-Lanka to catch a glimpse of these great creatures instead meant watching plastic floating in the same ocean. These animals are the voiceless he speaks of, with a need to protect, like that of the next generation to live after us. “We only think that other species are voiceless because we don’t understand their language,” Craig explains. “If you’ve ever been underwater and heard a blue whale talking to another that’s ten kilometres away, you’ll understand how good at communicating they are, we just haven’t given them a say.”

His role as a self-declared storyteller has found him a world stage to talk about his findings and collaborate with and advise international governments. Not long after watching A Plastic Ocean, the Chilean environmental minister banned plastic bags along its coastlines, and not too long after, extended it across the whole country. His time with governments as far afield as Columbia were ones that made Australia’s lag in adopting similar policies all more obvious. Like that of Australia’s hesitation in banning single use plastics until 2042. “We’ve seen Australia fall behind in the way that we treat the environment compared to the rest of the world,” he explains. “Previously I used to get asked about things Australia is excelling in, like medicine and science, today I get asked what is Australia doing? Why are you not committing to net zero by 2050? These questions are coming from people involved in oil and gas man­ufacturing, and I don’t have an answer for them,” Craig says. “Nature capital has to be considered the top of any business plan and I think Australia is a business that needs to start looking at nature as the most important asset that we have.”

Craig has spent the last twenty years trav­elling and consulting across the world, making coming back to Tasmania special and close to his heart when destruction is evident close to home. “Everywhere I travel, I talk about Tasmania,” says Craig. “There are few of these [Tasmania] places left on the planet and people come here to see what they can’t see anywhere else on the planet.” It’s no surprise then that the industries that rely on Tasmania for income, whether it be tourism and hospitality, or salmon, logging and mining are in Craig’s periphery. In what sounds like a strange contradiction, Craig details it being more than just an environmen­tal issue. “This is a business issue and Tasmania has a great deal of scope left to become a smarter business entity in the way it markets the special nature of its environment.” With as much awareness as his time in the rockpools, he understands better how finely tuned our planet is, with positive or negative effects of actions felt on every other species no matter where you live.

After initially marking the nomination emails from the Tasmanian Government as spam, Craig is hopeful that his position as Tasmanian Australian of the year is the turning point for environmental change. “I see my role as sharing the knowledge of what I’ve witnessed so that other people can make their own decisions about how they wish to treat the envi­ronment, how they wish to conduct their own lives, whether they feel that what they’re doing enough in their own home is enough,” he says.

“We’re seeing the youth movement having a very strong voice about what they believe is a critical issue with climate and they absolutely should be included in the conversation. My generation has another 30 or 40 years of life left, these kids have sixty 70-80 years of life left.” Craig goes on to say, “What we’re handing to them guarantees that they have a healthy and beneficial life and they’re able to take advantage of the resources of this planet as much as I have, or my parents ever did and to me that’s the only legacy that I think is worth leaving.” 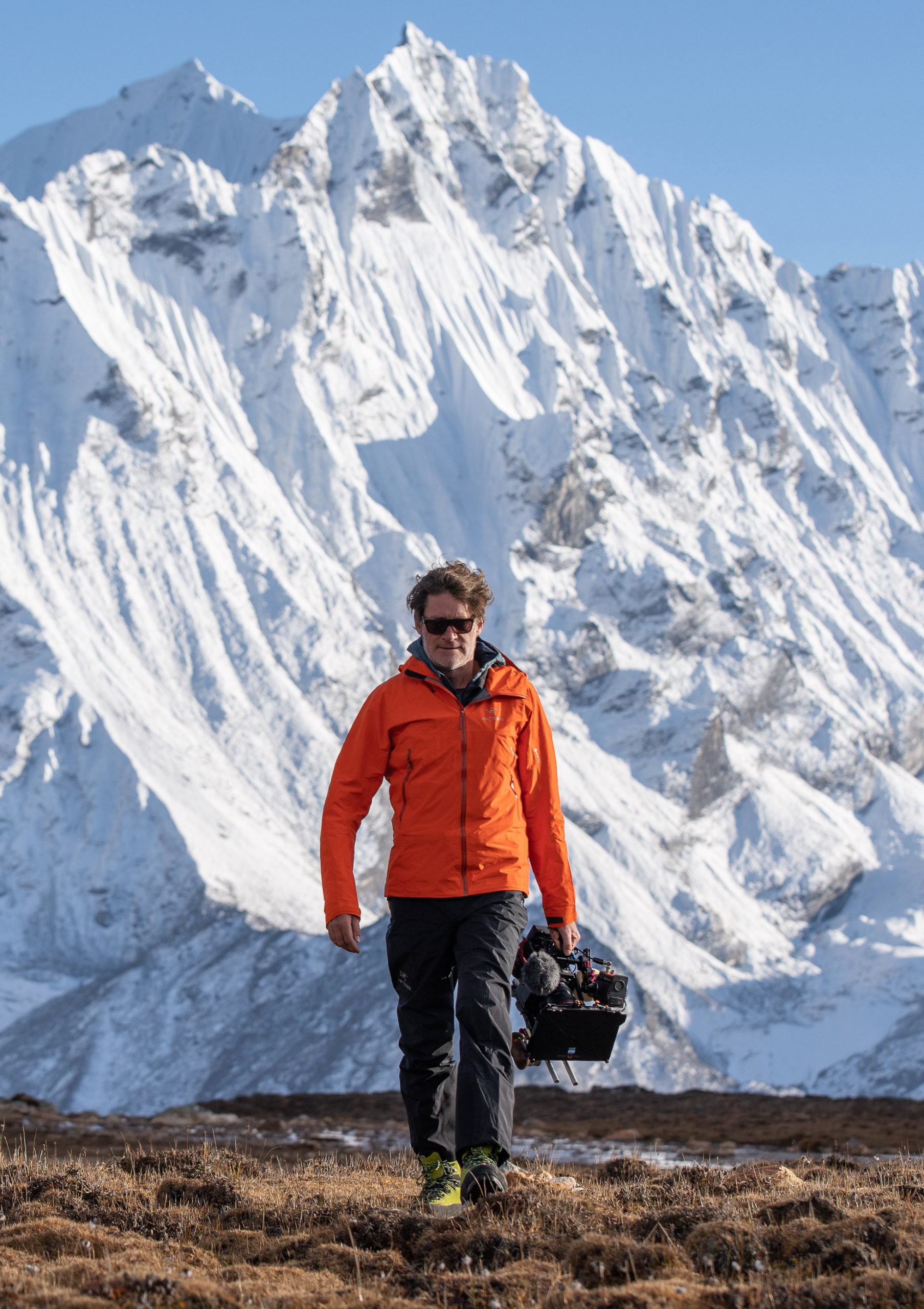