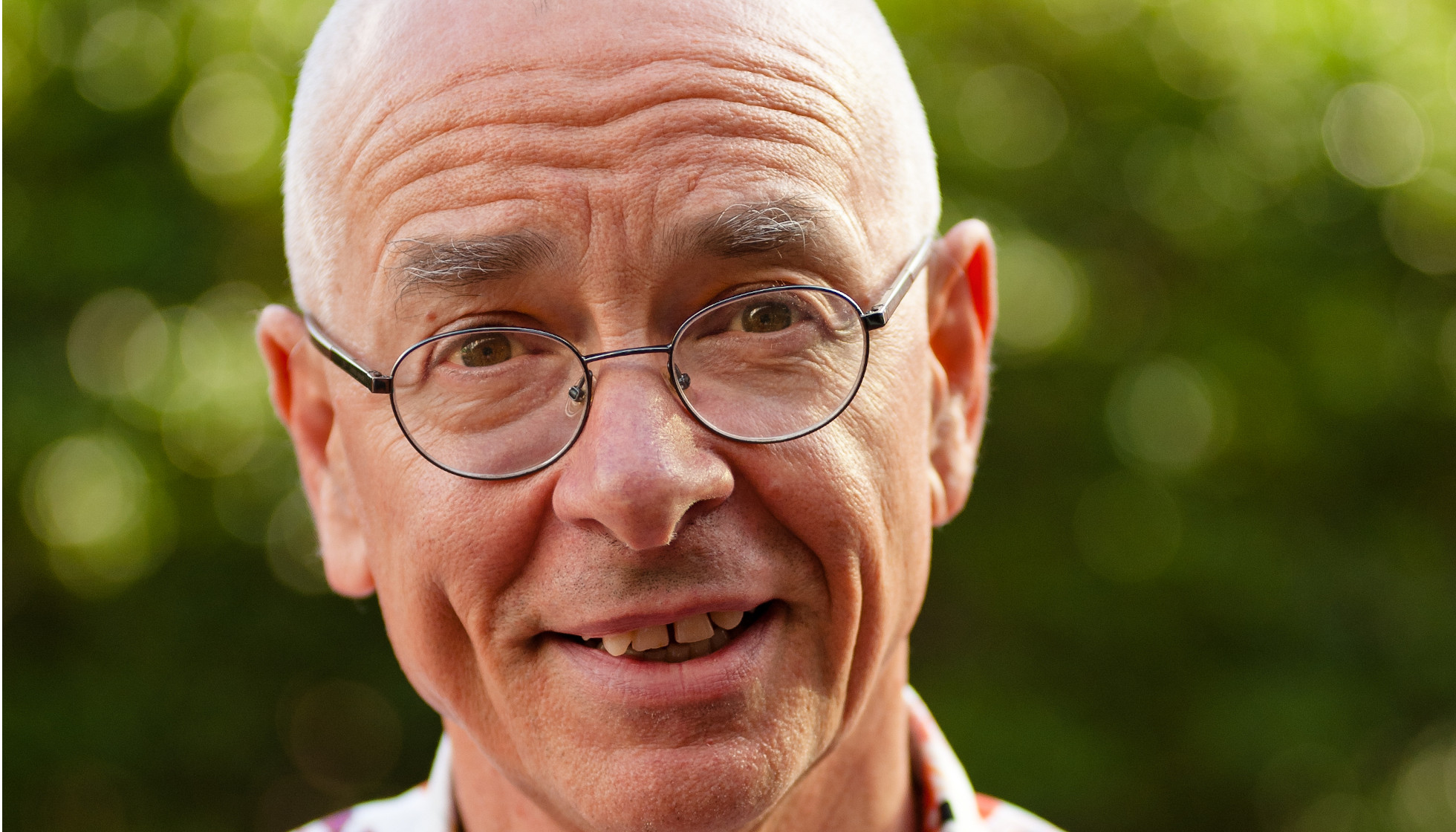 Dr Karl, aka Dr Karl Kruszelnicki, is known as an answer looking for a question.

One of the most loved scientists in Australia and around the world, he has appeared countless times in radio, TV, books, newspapers, magazines, and podcasts. Each week he appears on ABC to answer questions from the public, such as why we sometimes cry when we’re happy, or whether Artificial Intelligence can ever be sentient. To date he has 47 books under his belt, his latest titled Dr Karl’s Little Book of Climate Change Science. He has degrees in astrophysics, maths, biomedical engineering, medicine and surgery, and has received an honorary doctorate from the University of the Sunshine Coast. In 2019 he was awarded the Kalinga Prize for the Popularisation of Science by UNESCO.

This August Dr Karl will join us in Tassie to participate in the Beaker Street Festival. We had the opportunity to chat to Dr Karl about his upcoming trip, Tassie, and the future of our world.

You’re the most well-known science communicator in Australia, and many people will have read your books and listened in. You will be here for the Beaker Street Festival in August. What can people expect from your appear­ance? They will laugh and learn.

What are your best Tassie facts people might not know? Tasmania is one of the best places in the world to see auroras from. Thanks to global warming, French vineyards are buying up land in Tasmania. Apparently, they have even changed their strict regulations to allow some of these wines to be counted as genuine “champagne”.

You helped make science cool for scores of young people. What could Tassie schools do to make kids more interested in science? We need to rethink education (not just science edu­cation, but all primary and high school education) from the top down. Education is no longer seen as an investment in the future of the country. In Australia, we have the crazy situation where the federal government gives about $10,500 per student per year to the private companies that run private schools – and only about $3,500 per student per year to the govern­ment schools.

For a long time, Tassie has held a special connection to Antarctica. What have you learned during your trips to Antarctica? What makes Antarctica so special? I have been to Antarctica five times. Each time, it has been a glorious and magnificent experience. This has inspired me to read widely and deeply about Antarctica. The bad news is that if something irreversible happens with climate change, almost certainly it will happen in Antarctica. (Read about the Thwaites Glacier. Start with Wikipedia, and then move onto the references at the bottom of the article). The good news is it is still not too late to both stop and reverse rising carbon dioxide levels and climate change, using today’s technologies, and bring them both back to 20th-century levels. The only thing stopping us is the massive and well-funded disinformation campaign run by Big Fossil Fuel, since around 1990.

Many young people are concerned about climate change and feel time is running out before the damage to our planet becomes irreversible. Many have become disillusioned and believe that no real change will ever be made. Do you have any advice for young people (and older people!) who still want to fight for a greener future? It’s not too late. (But Big Fossil Fuel wants us to think that it’s too late). Interestingly, Big Fossil Fuel gets around $5.9 trillion each year as subsidies (ie, free money) out of a total world Gross Domestic Product of around $85 trillion. That’s roughly four times the size of the world’s total military budget, about five times the size of Australia’s GDP, and about 85 times the size of the world’s total spending in the various Space Programs. Let’s stop giving eight cents in every dollar to Big Fossil Fuel. We need only 4% of the worlds GDP to both stop and reverse climate change. The other 4% (once we take that free money back from Big Fossil Fuel) we can spend on health, education, welfare, and maybe even puppy dog parties! To learn more, read Merchants of Doubt by Naomi Oreskes, and The New Climate War by Michael E. Mann (the hockey­stick graph person). Maybe add in my cheap paperback, Dr Karl’s Little Book of Climate Change Science.

What’s your favourite thing to do when you’re in Tassie? Breathe in the amaz­ingly clean air – which is some of the cleanest air breathed in by people on our entire planet.

You’ll be going on Beaker Street Festival’s Tassie Science Road Trip, joining local scientists for talks, dinners, and walks around the state. What are you most looking forward to on the trip? To see parts of Tasmania that I have never seen before, to learn from scientists stuff that I did not know, and to talk at various schools around Tasmania.

For more infomation about the festival visit www.beakerstreet.com.au.