Winter Is Coming- How To Boost Your Vitamin D 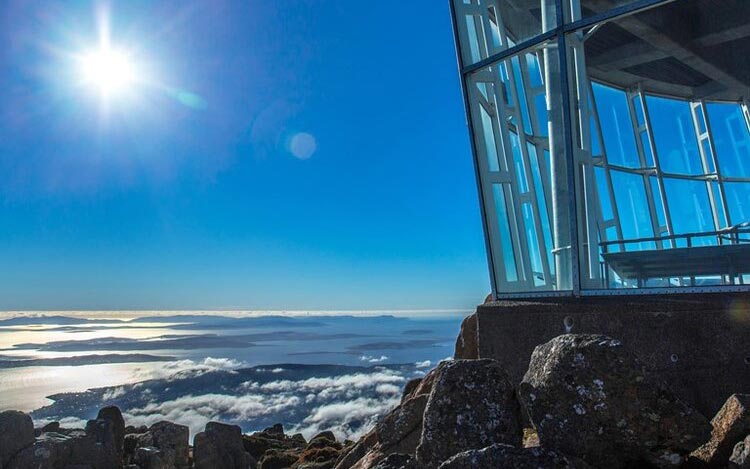 As the days get shorter and darker, Tasmanians are being urged to top up their Vitamin D with sunlight – and supplements.

A third of Tasmanians are reportedly deficient in Vitamin D in the Summer months and up to two thirds are deficient in Winter and Spring. If you’ve spent the warmer weather applying sunscreen, experts agree now is a good time time to bare unprotected skin to the sun for short periods in the day.

Cancer Council Tasmania suggests Tasmanians should aim for 10 to 15 minutes of sun exposure once or twice a day in March, avoid sunburn and protect skin and eyes from the sun if the UV is 3 or above.

“It’s not always an easy balance,” says Dr Greg Schwarz from Gore Street Medical in South Hobart. “You don’t want sunburn, but you do need a certain amount of sun for adequate Vitamin D production.” He says Tasmania is at a geographical disadvantage when it comes to Vitamin D production.

“It’s an issue of latitude because of where we are. For a good part of the year, about six months, the sun is so low that the UVB doesn’t penetrate and we don’t put our skin in the sun, so we find it very difficult to make Vitamin D. “That together with the whole sun avoidance thing and general indoor life means large proportions of the population are Vitamin D deficient – pretty much anyone in Tassie who is not taking a supplement will be low.”

Tasmanians most at risk of low Vitamin D levels are people with very dark skin, those with little or no sun exposure such as office workers and people who deliberately cover up and avoid the sun. People who are overweight or obese and the babies of Vitamin D deficient mothers are also at risk, according to the Department of Health and Human Services.

Gould’s naturopath Nena Aleschewski says if you are going to take supplements, make sure you are taking Vitamin D3. “It’s the most bio-available, you can get Vitamin D2 but your body needs to convert that so it’s a bit harder to use,” she says.

“I would be encouraging people to get tested first with a blood test, you should be working in conjunction with a health professional to get the best advice based on individual needs.”

A lack of Vitamin D can impact muscle and bone health. It can also play a part in Seasonal Affective Disorder (SAD). “A lot of people get sick and run down at the end of Winter and muscle weakness is a big one for people who are severely deficient,” Greg says. “However, within weeks of topping up, I see a remarkable difference.”