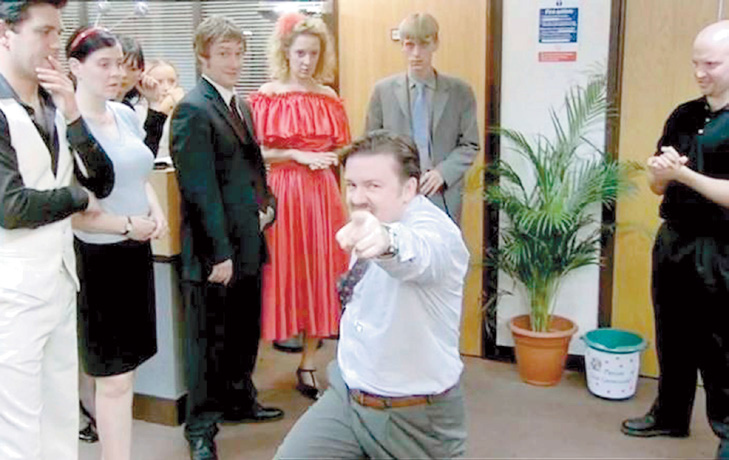 With the rise of the freelance workforce, the coworking space scene is thriving in Hobart.

A third of Australian workers are reportedly now freelance, and many are opting for a ‘hot desk’ in a coworking space over working from home or from their local cafe. According to a report by Regus, coworking office space in Australia is set to triple by 2030. Fifty per cent of workers say cost reduction is one of the main drivers of flexible working while 74% agree collaborative workplaces provide an ideal environment for innovation. With lifestyle also a major factor, Hobart is fast becoming a hot spot for freelancers and remote workers quitting corporate jobs and venturing out on their own.

The latest on the block is the Be Hers Hub in Murray Street, a women-only coworking space designed to give women-led businesses, start-ups and creative entrepreneurs space to not only focus on their work but join a community of like-minded women. The hub opened in November and seats are filling fast. “Many of us are working mums and found working from home wasn’t as productive as we liked,” manager Melody Towns says. “The ability to focus and have some clear headspace is amazing plus the aim is to create a work culture where women feel comfortable and supported and build a community around that with regular meet-ups and events.”

Parliament Coworking cofounder Dominic Whittle says the demand for coworking spaces in Hobart has jumped in the past five years and, to meet the demand, he is launching a new space in Moonah in January with 50 seats. “Moonah has been an up and coming suburb for a while and working in a city isn’t a requirement for a lot of people these days, they just want a great space to work from. Tassie champions small business and entrepreneurship and there’s a community dynamic that encourages and empowers, and that’s totally inspiring.” ■

Is WeWork Dead? You may have heard of WeWork, a US office share business that’s losing big money ($US1.25b last quarter!). WeWork leases office space from landlords then rents it to tenants. Under its co-founder, Adam Neumann, the company’s value was cut dramatically from $47b and is being taken over by Softbank who are paying for Neumann to walk away…with a $1b severance deal!