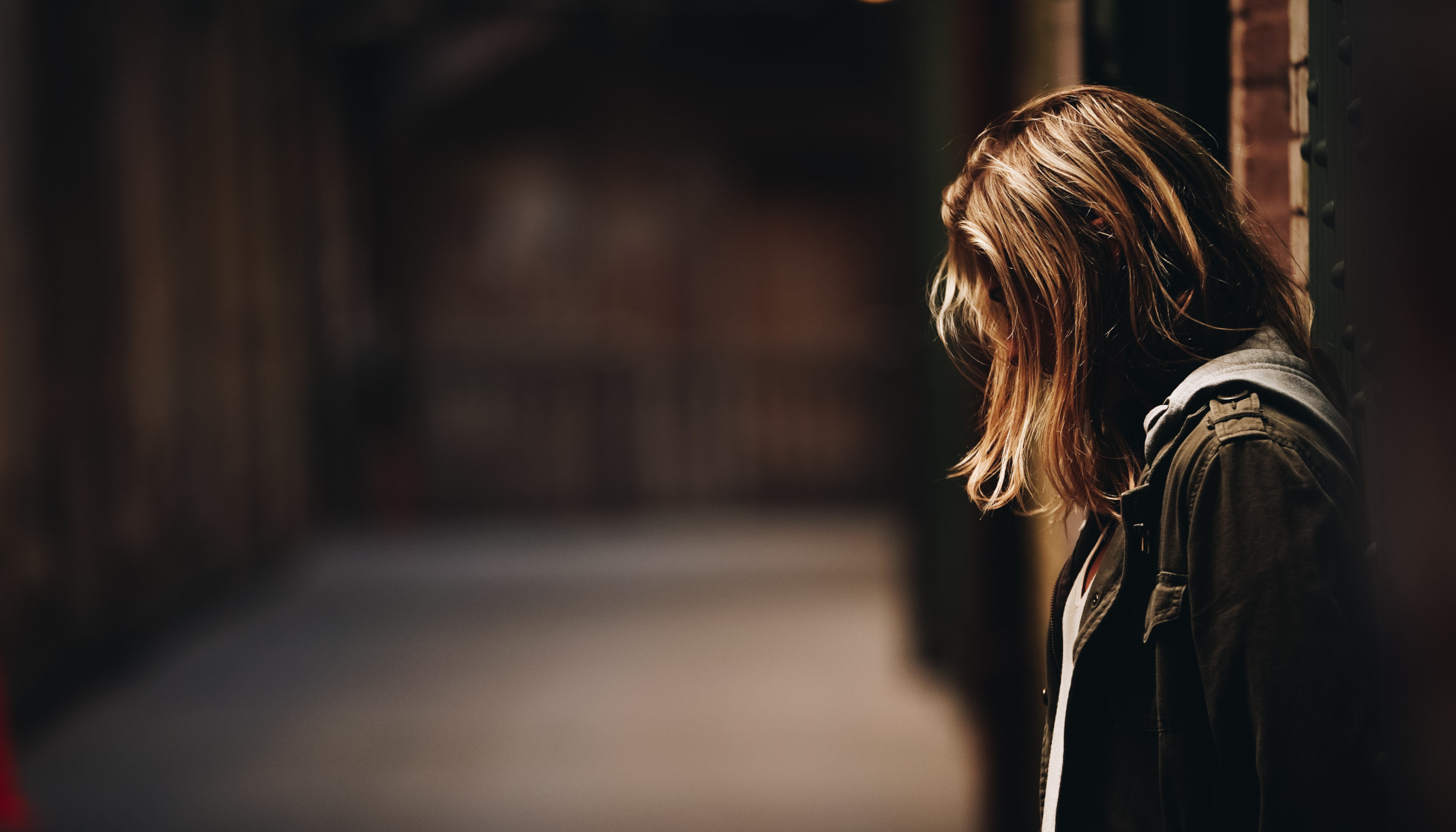 “Yup, that’s all of it”, the woman standing in front of me says as she drops her two overflowing bags, clearly having stuffed them hurriedly. She has just managed to flee from her wealthy, controlling husband of eight years, who earnt the majority of the household income. She cared for his children and has “nothing to show for her efforts” until matters are finalised in slow and arduous court proceedings.

“He wouldn’t let me sit down or flush the toilet. He timed my showers and turned the hot water off. He tortured me for years. I felt so stuck there raising our three children on my own. Why should I be the one to have to leave the house? He’s the one doing the wrong thing!” another woman desperately wails, trying to make sense of her situation.

These women are representative of so many invisible issues. Women face homelessness leaving domestic and family abuse situations frequently. While many are incredibly resilient, sleeping on friend’s couches, in cars, backpackers, or motels until funds run too low, others have no choice but to run to the overflowing shelters and emergency accommodations.

Women’s specialist accommodation services across the country turn women away because they have no more beds. Their staff often work overtime and give as much of themselves as they can to increasing caseloads and paperwork. Program funding models require women to be looking for accommodation, most of which is unaffordable, and they usually experience several moves until securing something years later, if they’re lucky. Shelters are funded to offer time-limited support, tied to funding and outcomes. It’s a rock and a hard place for women, workers and services.

Having worked in a women’s housing service interstate and now as private mental health practitioner specialising in domestic abuse and women’s wellbeing in Hobart, I have seen these interwoven complexities repeatedly. They leave long-lasting mental and physical health, and economic impacts. Domestic and family abuse is everyone’s business. It affects the whole community.

In Tasmania in 2019-20, 56% of people in specialist housing services were women*. When asked about their experiences of homeless they highlighted resounding shortages in affordable housing, which is described further in the SBS docuseries Filthy Rich and Homeless. It’s often presumed that homelessness mostly consists of men as they are more visible, however it’s women that require more nuanced support and safety. A third of people in specialist housing present as a result of domestic abuse.

It may seem overwhelming to think about big and complex issues, but we can all do something. Even small. We can get informed, have conversations and tune into what is happening in our community. You may even be able to volunteer, donate or check in on someone you are concerned about. 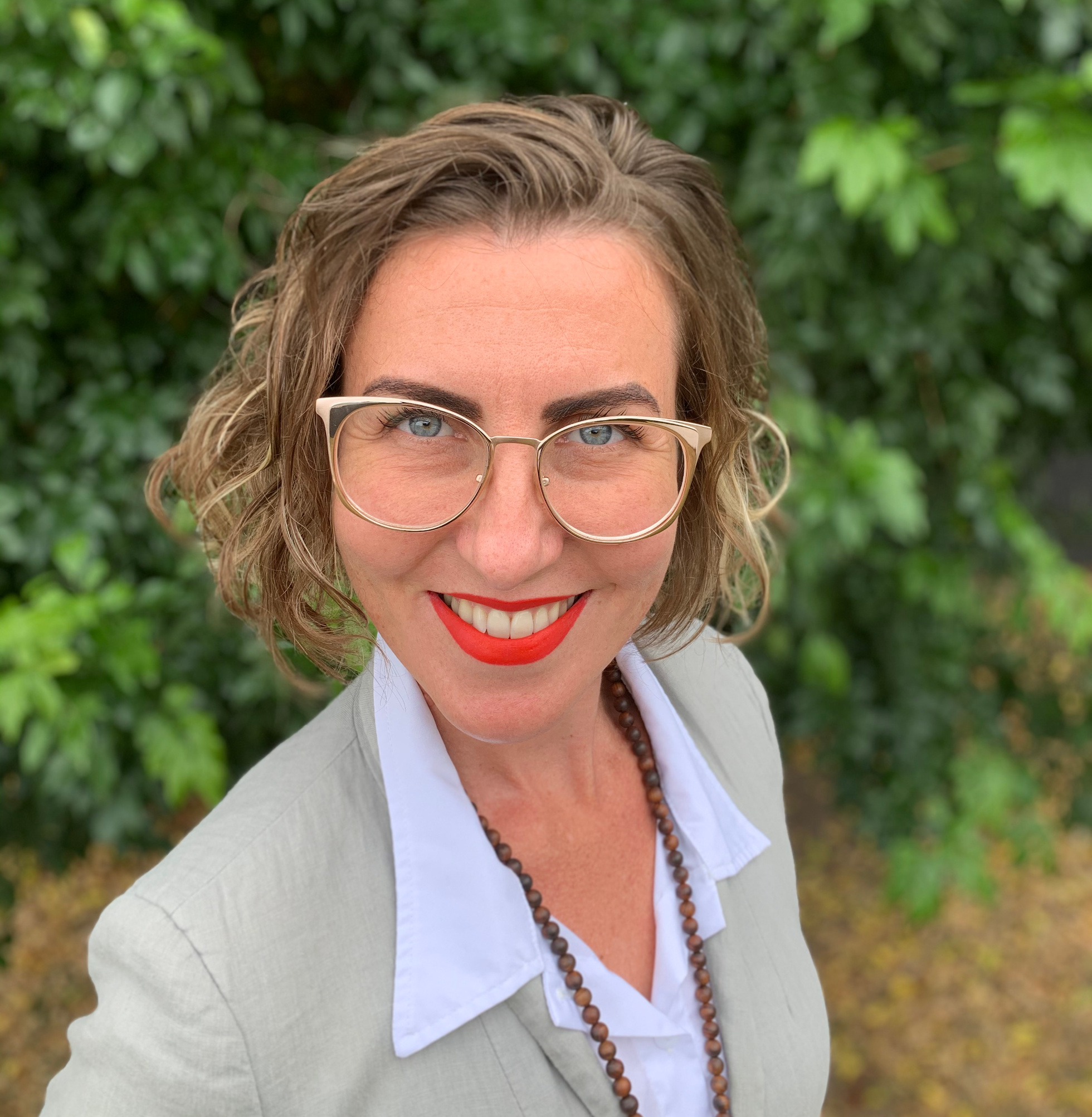 Jen Wiedman is a Mental Health Social Worker at Wild Calm Therapies. For an insight into the most discussed issues in private therapy sessions, head to www.wildcalmtherapies.com.au/resources for blogs and resources.

Here are some high-quality starting points to learn more:

For a well delivered and accurate podcast on common, real life topics listen to the Rule of Thumb podcast­by Women’s Legal Service Tas

For a wrenching but necessary pod­cast on the indescribable behind the scenes nuances of coercive control listen to The Trap by Jess Hill.