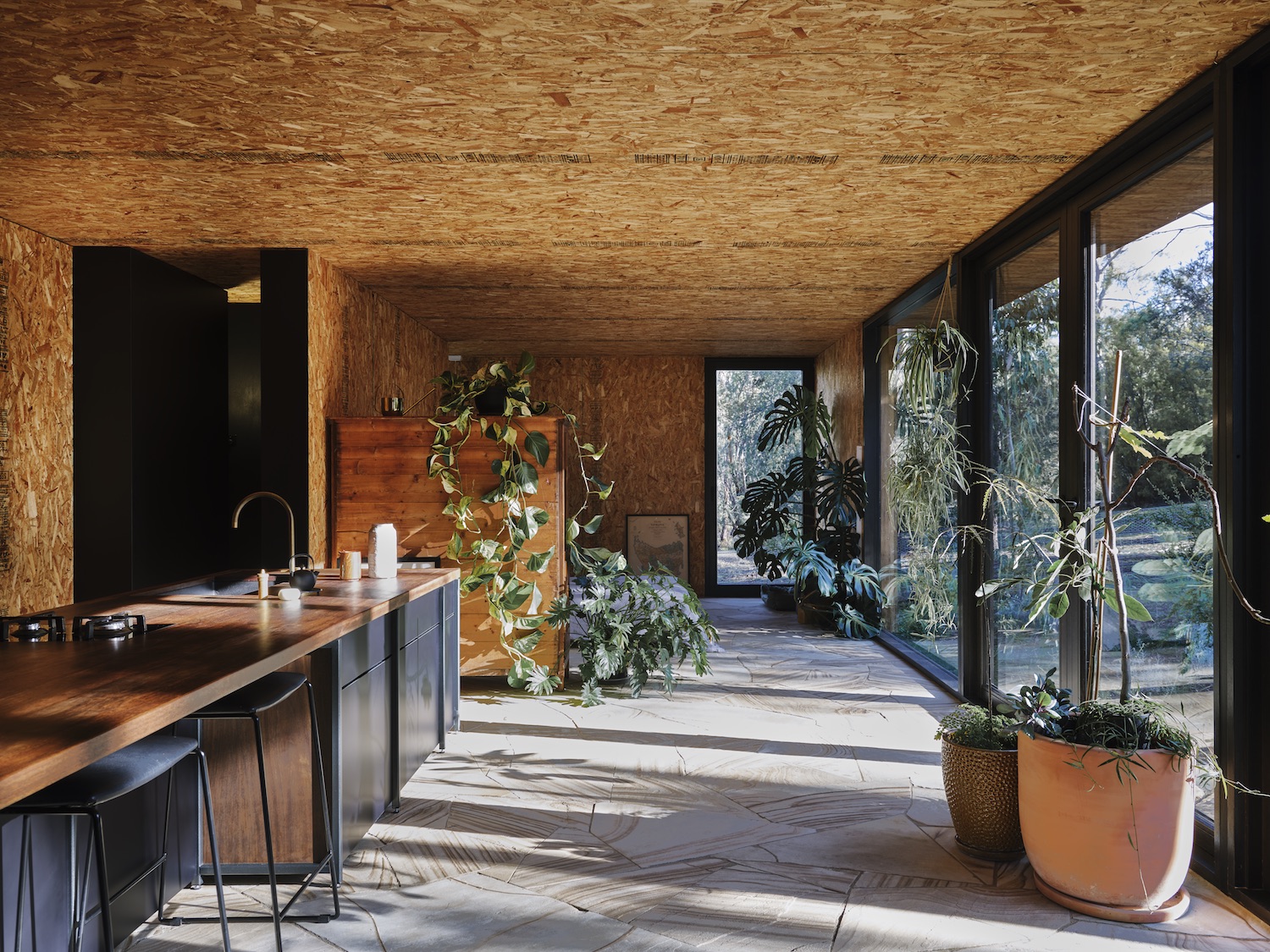 What do you get when you combine an architect, a bush block and a budget of $275,000? Casa Acton is a moveable 53sqm bush dwelling in Tasmania designed and built by Josh FitzGerald (a founding director of Archier) along with his partner Millie Ashton.

The construction is simple, but detailed and anchored with locally sourced sandstone, timbers and plants, inviting you to
slow down and engage with the landscape. Prior to this Josh and Millie were renting a small, cold, leaky sieve of a cottage.

As a building, it had its failures, but they worked out the footprint suited them and they could exist harmoniously in a compact space. They decided they could achieve that in a connected and efficient manner if they built their own small home.

Financially, they could foresee a pathway to either buy the right piece of land or build the right home. As Tasmanians they both have an inherent connection to the landscape and didn’t want to compromise on the ‘right’ spot, and expectedly as an architect, there’s little room to move when wanting to build the ‘right’ home. The solution came from Millie’s parents who took the initiative to remove a septic tank and invite them to build their moveable dwelling on the edge of their small farm in Acton.

After some years living in Melbourne, away from the nest, the offer was wide open. The land was lovely and it forged an exciting pathway to design and build their small, moveable home straight away.

Josh designed a simple envelope with achievable detailing, which easily related to the standardised measurements of the SIP (Structurally Insulated Panels) system. As an owner builder, he couldn’t design something complicated, or he wouldn’t be able to build it. This didn’t detract from details being refined and considered, but simplicity was key and a major part of the brief. Experiences gradually reveal themselves as you move through the simple geometric form, punctuated by moments that allow for synchronised and contrasting routines. 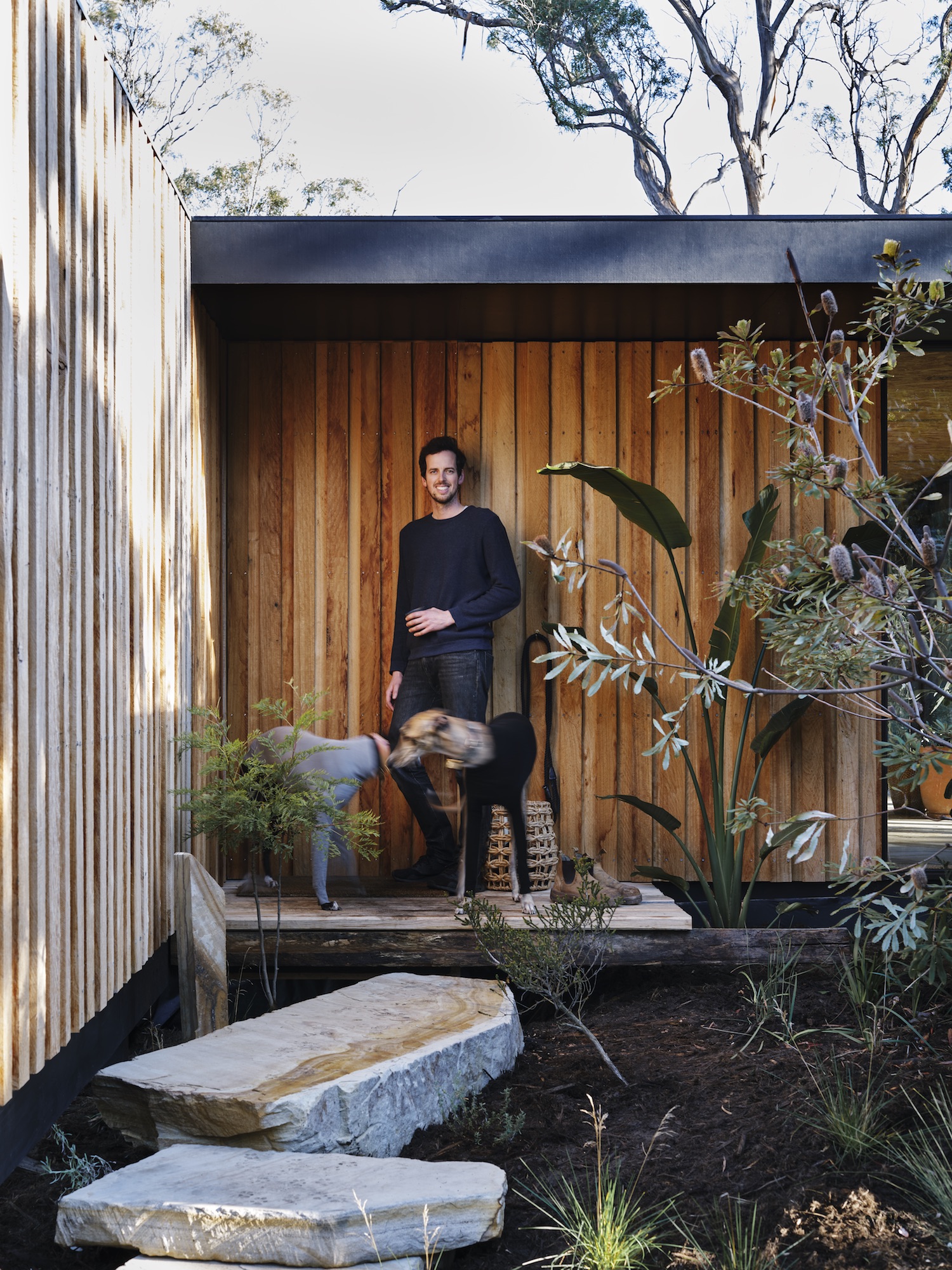 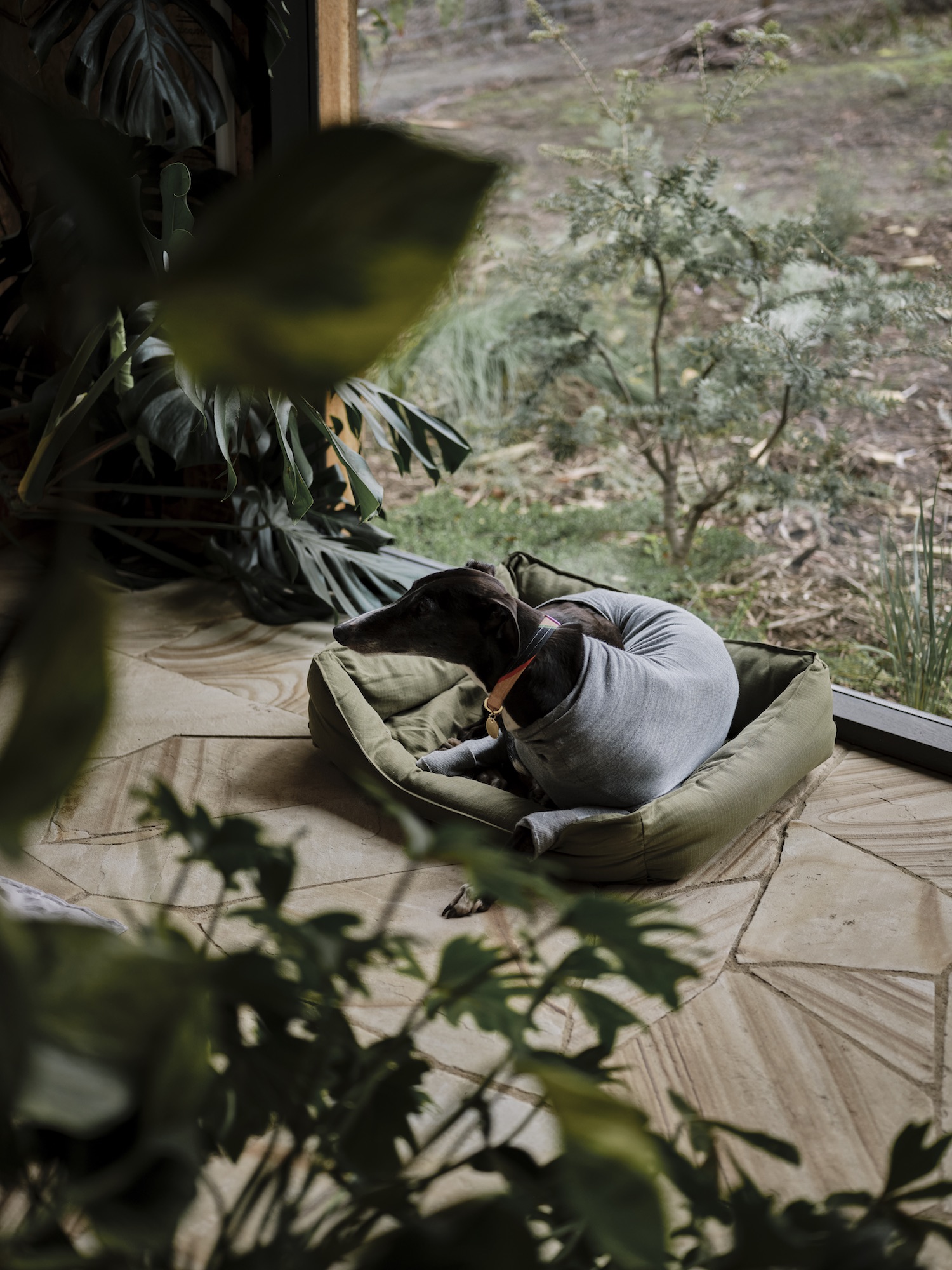 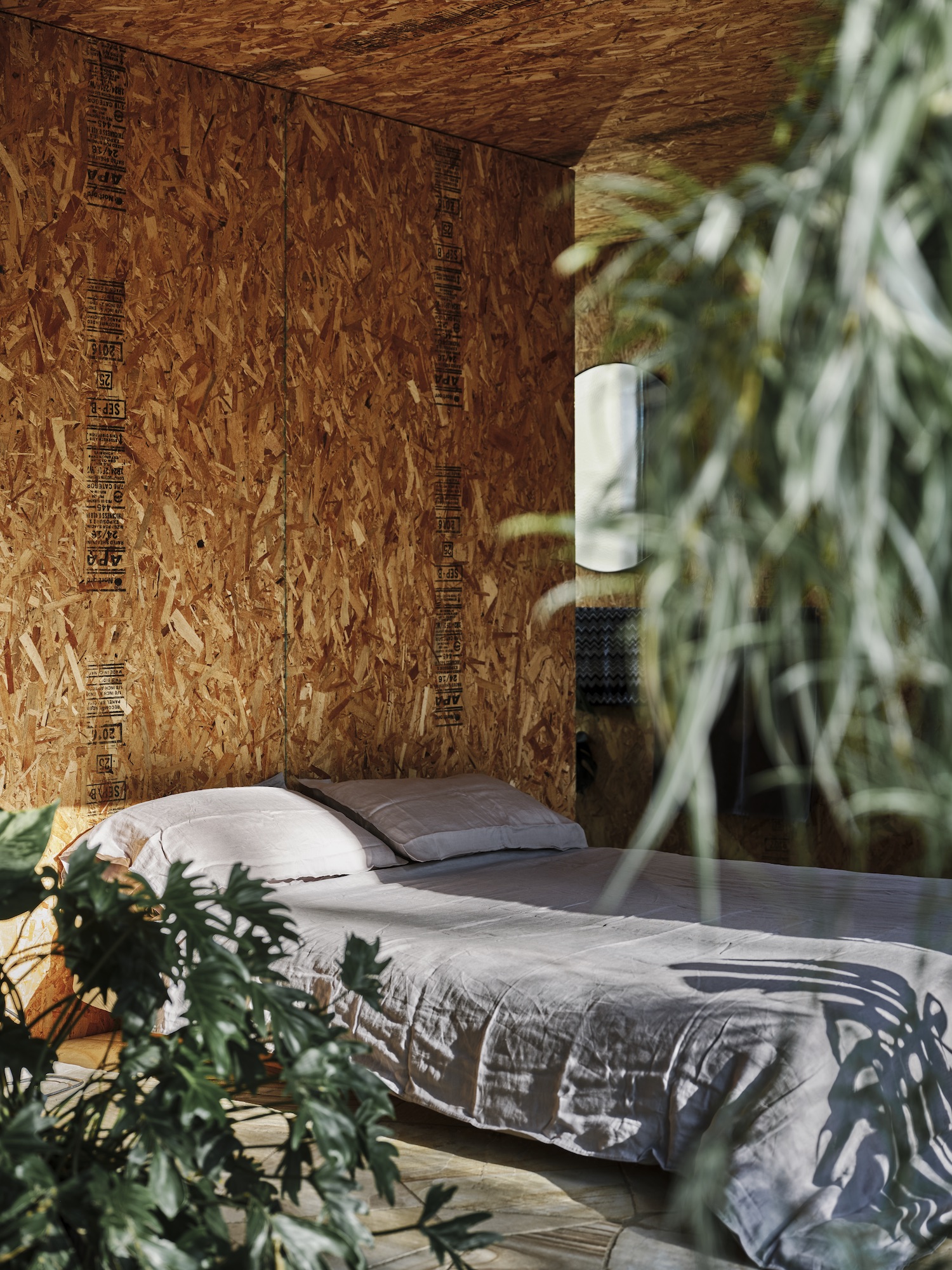 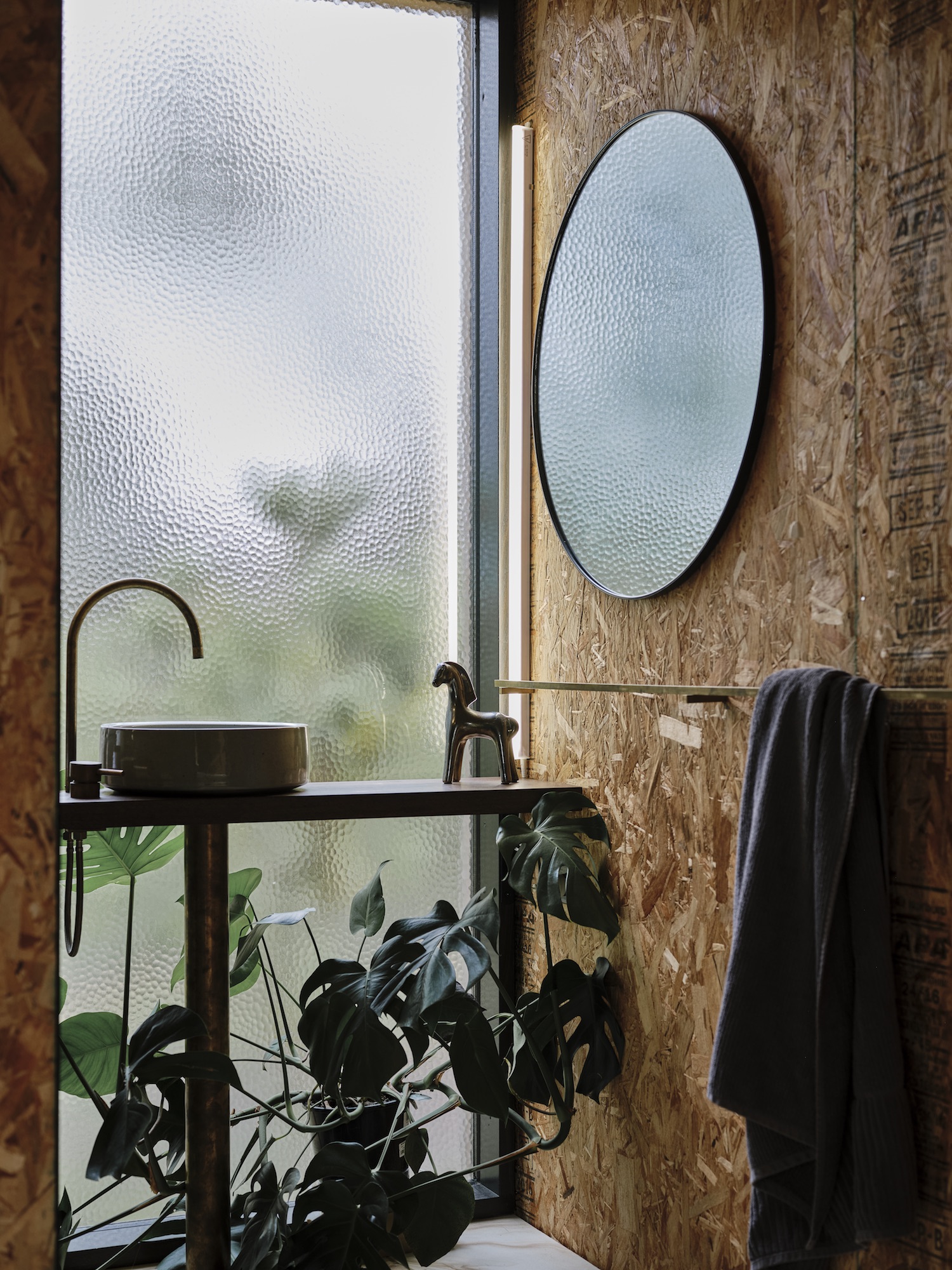 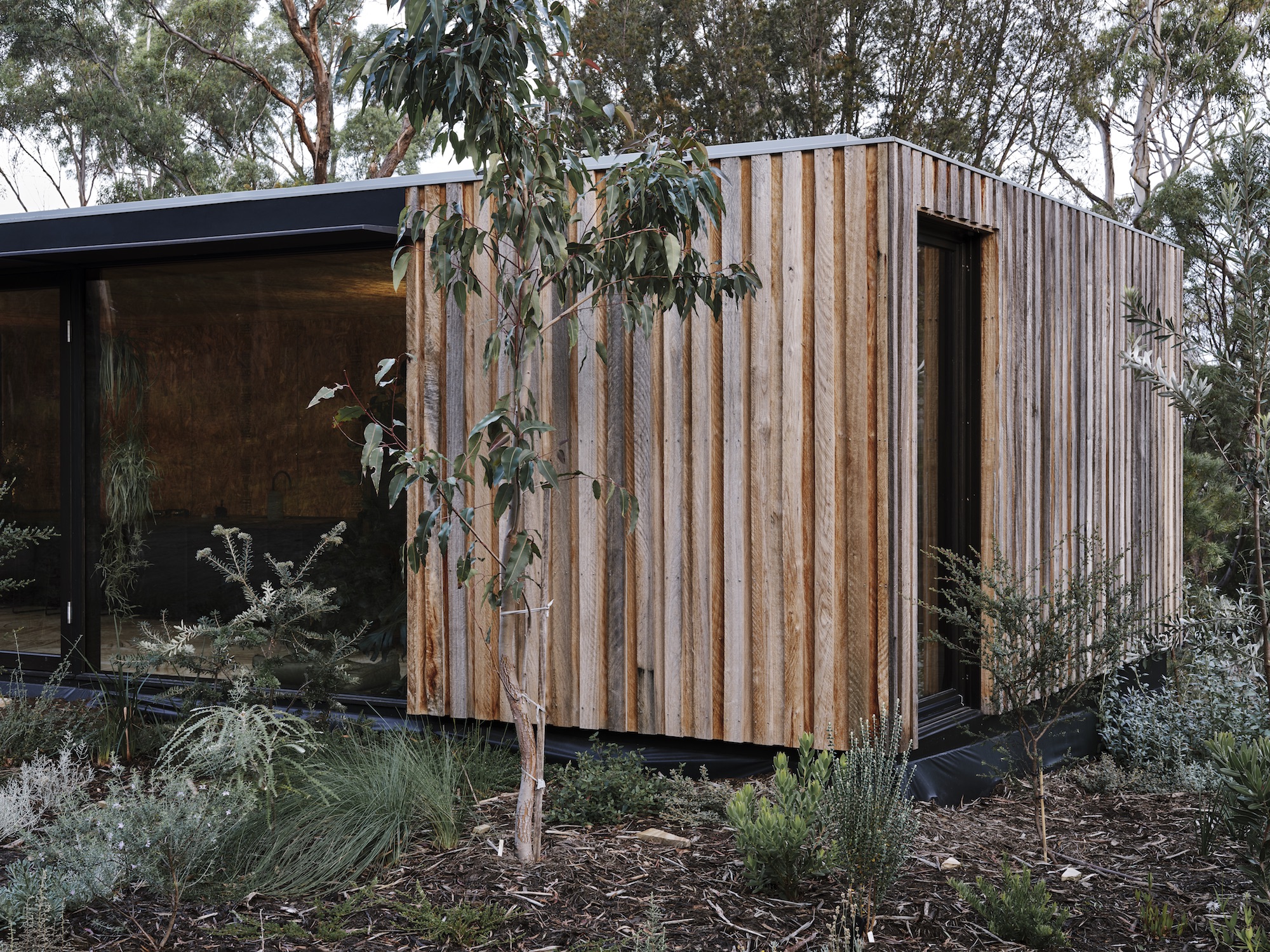 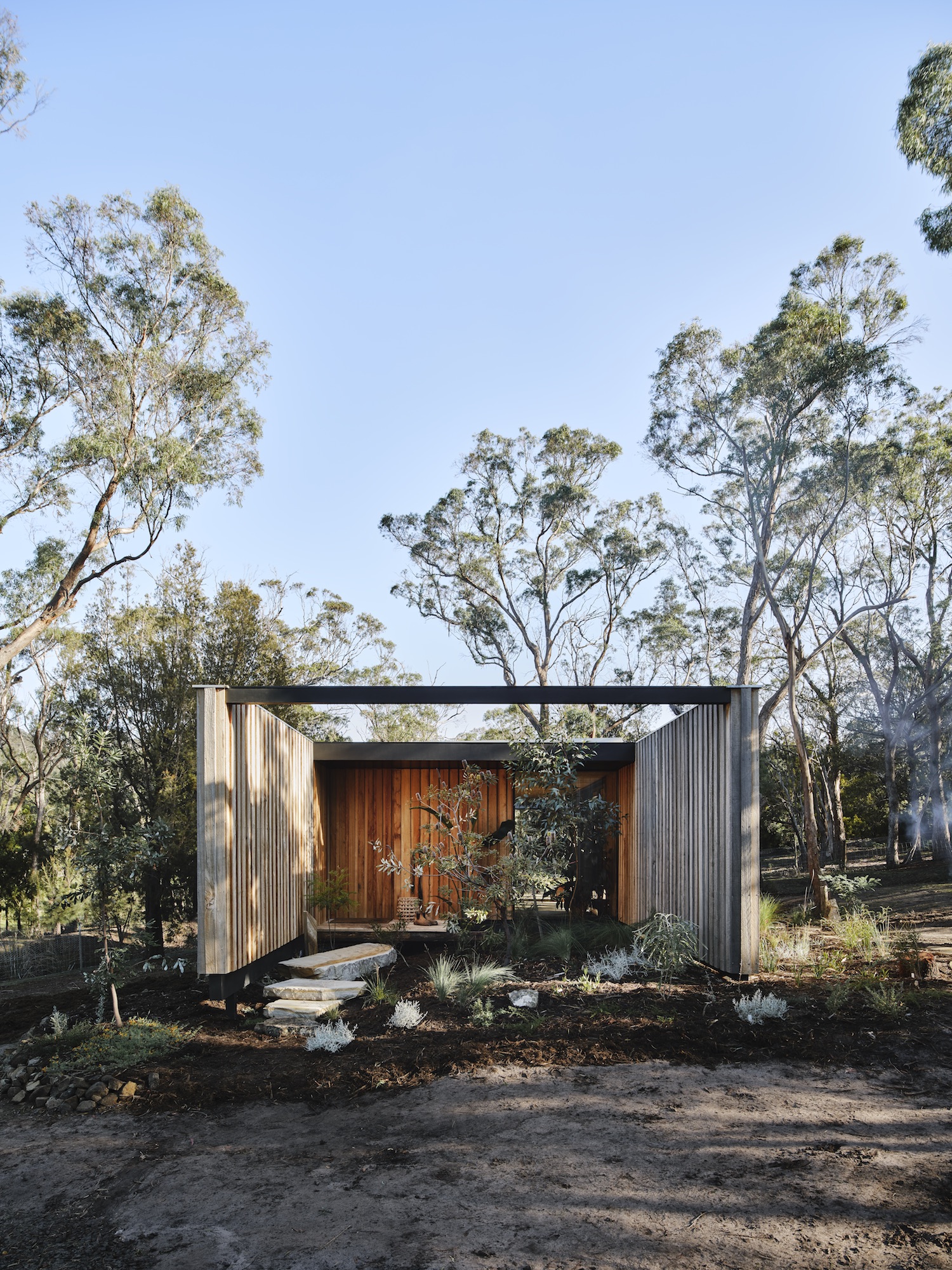