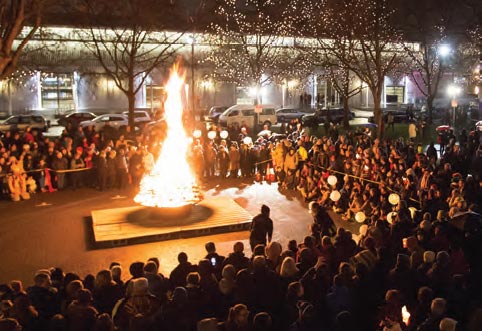 Hobart’s oldest public place, Franklin Square is getting a tech update with the provision of free public wifi coming in September. According to Ald. Anna Reynolds who has pushed the initiative, it promises to be faster than other free public wifi around town. Get ready for some cool live streaming events!

After changing to LINC in 2009, it seems we’re heading back to the ‘library’ with the name set to revert soon. The government will spend $250K on changing the name on all Tassie libraries back to the original.

Australia-wide, the way childcare is supported is changing. If you have little munchkins make sure you’ve registered your details to receive the new subsidy as it doesn’t automatically switch.

The City of Hobart has joined forces with Rethink Waste Tasmania to encourage everyone to take part in the Plastic Free July challenge and attempt to reduce their plastic consumption in July and beyond.