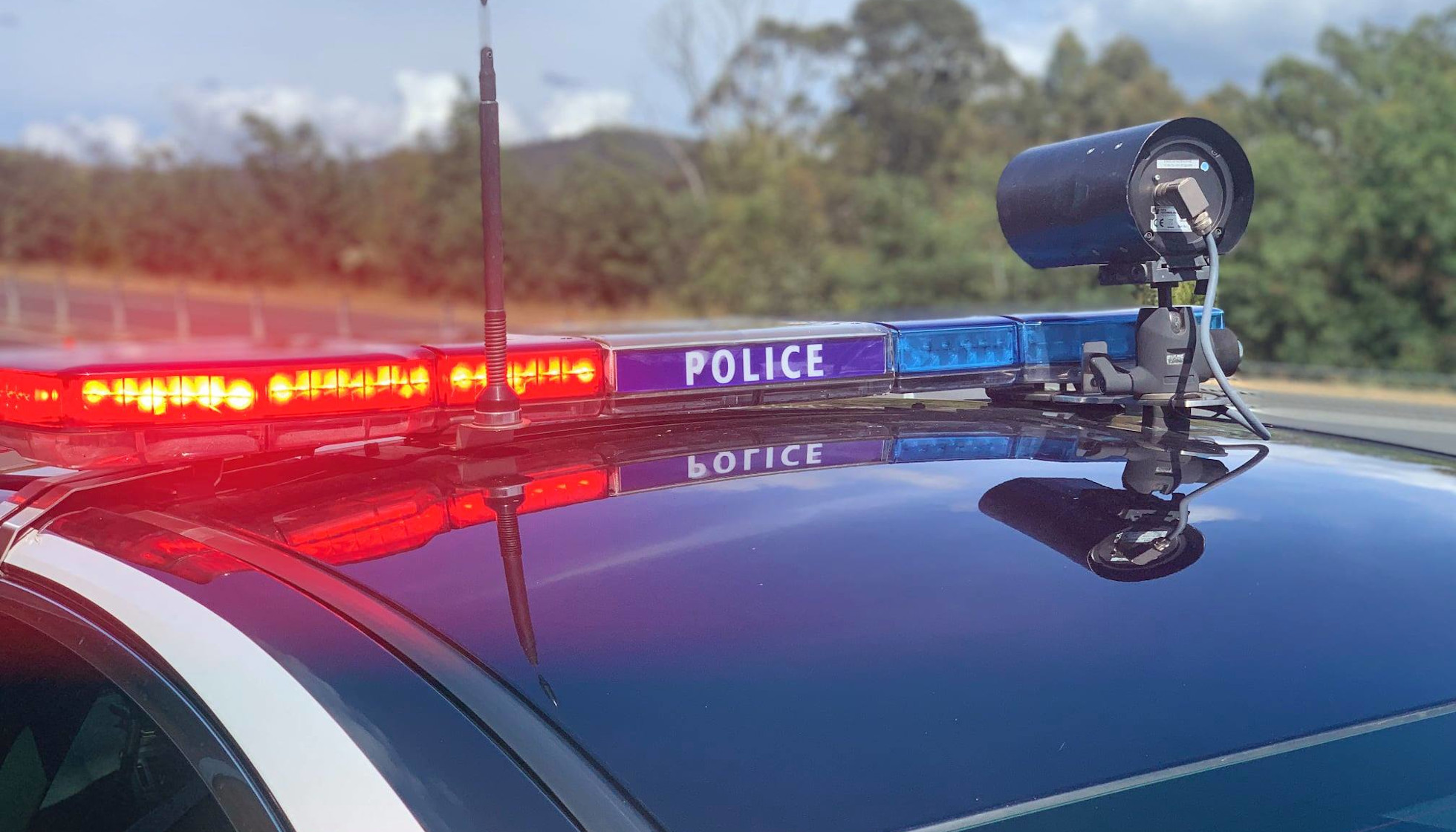 If you’re consuming Australian and Tasmanian media, it may feel like there are more and more significant road traumas being reported where illegal drugs, such as ice, feature heavily. Here in Tassie alone we’ve seen some horror crashes reported recently. A man who had been taking methylamphetamine (ice) in the days before crashing his car into two men on their way to work near Carrick, killing all three. The young woman on the Bass Highway near Elizabeth Town in July 2020 who, according to the coroner, died with significant levels of ice and MDMA in her blood and was most likely using her mobile phone. A truck driver who killed four police officers on Melbourne’s Eastern Freeway who was high on ice and hadn’t slept for days. Recently, a family of three, including a two year old, were killed on the Ipswich Motorway by a driver speeding down the wrong side of the road. The coroner’s report is pending but the driver’s friends have reported to the media that he was a heavy drug user.

But are the stats really increasing? We wanted to find out. Initially we thought it would be as simple as checking a statistic. But as we delved deeper with Tasmania Police and the Road Safety Advisory Council, it appears there isn’t a “catch all” statistic that shows how many accidents may have illegal drugs such as ice as a contributing factor. A Department of State Growth spokesperson shared. “It is difficult for the department to provide statistics around contributory factors for fatal road crashes without Coronial inves­tigation, which can take years to process and which do not occur for serious crashes as a matter of course. Objectively, it is not becoming more dangerous to drive in Tasmania. Road statistics demonstrate that there is a plateauing of road trauma numbers and incidents.” We were also directed to further information on fatalities and illegal drug use recorded nationally which can be accessed at www.roadsafety.gov.au/performance/measures/tas.

While in the Tasmanian statistics it appears that the number of drivers and motorcycle riders killed who had an illegal drug in their system and the number of deaths from crashes involving a driver or motorcycle rider who had an illegal drug in their system are in fact down, nationally there is a different story playing out. Nationally the number killed has increased from 53 to 75, an increase of 41.5% and the number of crashes from 84 to 106, an increase of 26.2%. These latest statistics come from 2019 and are placed against a baseline from the 2008- 2010 period. The numbers do come with a note, that fatality counts for each of the following indicators are lower-bound estimates due to a substantial number of cases with unknown values – no doubt in response to the difficulty of apportioning blame solely to illegal drugs.

According to research from the Victorian Institute of Forensic Medicine the presence of methylamphetamine in drivers involved in fatal accidents in Victoria alone has almost quadrupled in the past eight years. And road safety expert Dr Matthew Baldock released new research in January 2020 in the Traffic Injury Prevention Journal that found 15 per cent of those admitted to hospital in South Australia following a road crash tested positive for illicit drugs. They were tested for ecstasy (MDMA), cannabis and methamphetamine. In another study by Dr Baldock, released in August 2021, Methamphetamine and alcohol detec­tion in vehicle-driver fatalities in South Australia: A 10-year survey (2008–2018), it was found that while roadside breath testing, legislative changes, and increased monitoring have resulted in reduced levels of drunk driving, similar safety countermeasures have had negligible effects on methamphetamine use in drivers.

So if the Tasmanian government is saying that numbers are down (despite no clear statistical markers) and the national numbers are increasing, what is the dis­connect? Is it because police reporting in Tasmania isn’t accurate? Is it because the coroner’s reports aren’t being correlated against the crash statistics? I’m no crash expert and I’m definitely not a statisti­cian but to me, I’m feeling increasingly hesitant to drive on our roads.