Things To Do in Hobart this March

Have your cake and eat it too!

After their event in Launceston earlier this year, you can now drink for a good cause at Variety of Gins at the Royal Tasmanian Botanical Gardens (Friday 5 March). “Are those scallops Tasmanian?” The Dover Seafest is on from 11am – 4pm. Because of COVID, you’ll need to book a ticket! (Sunday 14 March). Established in 2017, Blue, Brews and BBQs at Hobart Brewing Co. boats blues musicians paired with a great selection of locally brewed beers and delicious barbecue fare (Saturday 27 March). 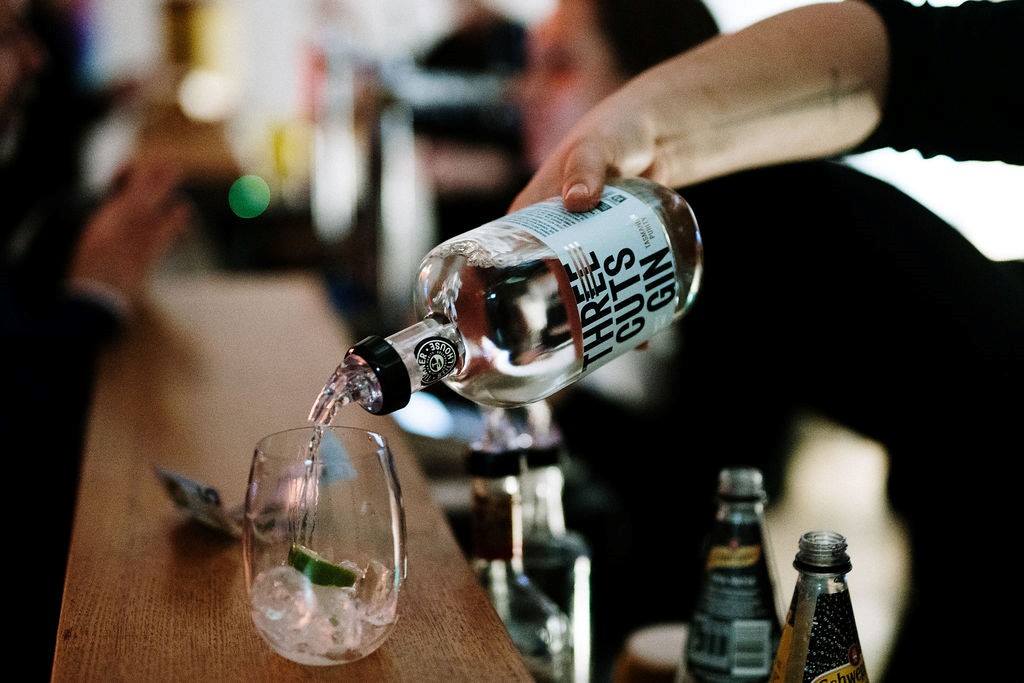 Cultural events that aren’t a movie…

Paint me like one of your French girls. Simple Cider is offering a life drawing workshop, complete with nibbles for $20 (Wednesday 3 March).  Spook yourself out at Tahune Airwalk’s Dark Cave Sky Light performance where a multi-voiced performative reading of Dark Cave is interwoven with viola, cello and voice (Saturday 6 March). RuPaul’s Drag Race got you gagging for some local drag? Throw on some heels and head to Drag Queen Bingo at Society Salamanca (Thursday 4 March).

Are your memoirs just waiting to be written or got a killer idea for a crime novel? Kingston Writers’ Space meets and the library tonight if you need a little inspiration (Tuesday 9 March). The only puppet to be a permanent fixture on the international stand-up circuit, Randy will get you ready to laugh with his show The Clubhouse at Hobart Brewing Co. (Thursday 11 March).

Key art exhibition Liberty opens at TMAG showcasing local, interstate and international artists’ interpretation of the challenging notions of agency and representations, surveillance and exile (Friday 12 March). After his critically acclaimed tour was cancelled last year due to COVID, Tom Gleeson will be at the Theatre Royal for his Lighten Up tour (Saturday 13 March).

Get some culture in ya with two-time ARIA-winning singer-songwriter Monique Brumby and the TSO performing at the Odeon Theatre (Friday 19 March). They’re here, they’re queer and they’re not on the mainland!

Head to TMAG for a night of live drag shows, roving performers at 10 Gays on the Island and live your fantasy, yasss (Saturday 20 March). Get behind the (pottery) wheel and learn to make your own jugs and cups at Leap and Wander Studio (Saturday 21 March). It’s a long way to shop if you want a sausage roll! Pub rock group Choirboys are performing their Feels Good show at the Longley Hotel (Saturday 21 March).

While can’t go to Broadway right now, Broadway’s coming to Hobart when the best of musical theatre will be on show at the Theatre Royal’s World of Music event (Monday 29 March). Get your weekly dose of laughs from some of Hobat’s best comedians at Jokers Comedy Club at the Polish Corner at 7.30pm (Wednesday 31 March). 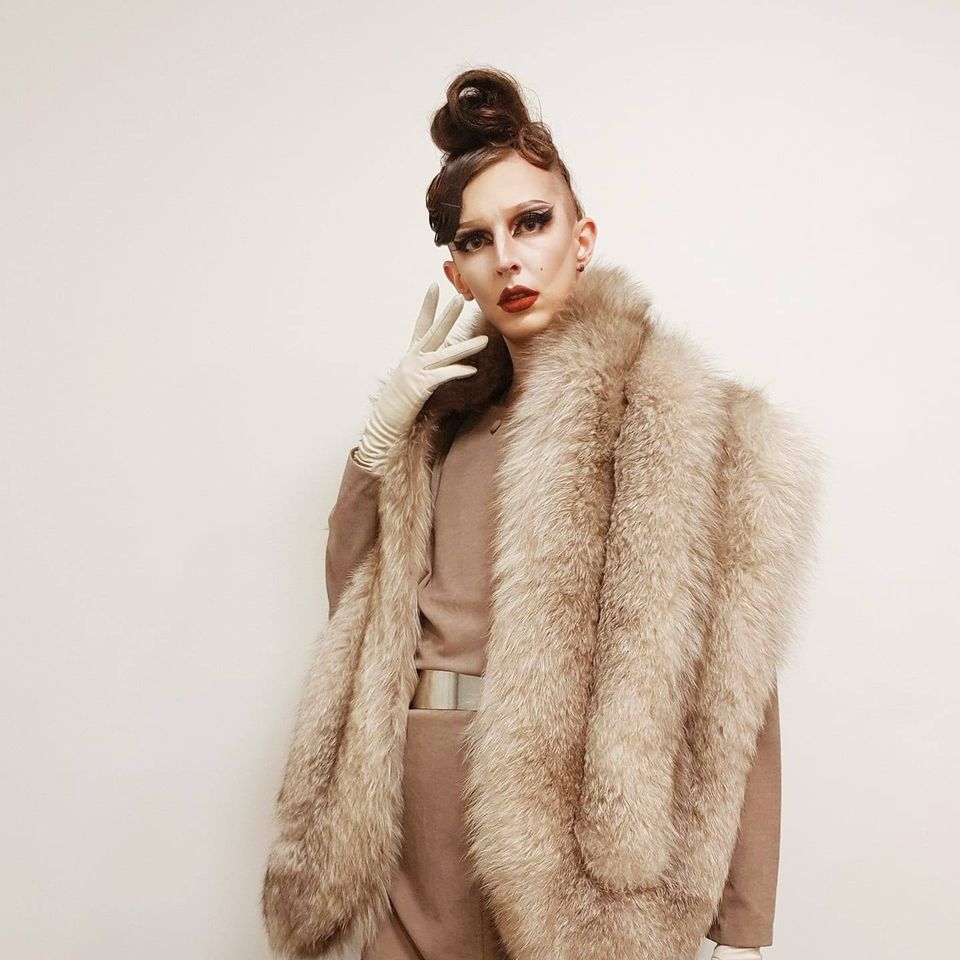 You gotta pump it up

Dance like no-one’s watching at No Lights No Lycra Hobart – it’s a chance to dance and express yourself without worrying about anyone judging your moves (Monday 1 March) Are you still looking for a new-year hobby? Take your yoga practice to the next level with The Fourth Floor’s acro-yoga beginners classes (Tuesday 2 March).

If you’re wanting to ditch the car and take a more active commute, Kingborough Community Hub is running a beginner bike maintenance workshop for Bike Week (Wednesday 10 March). Get some huffy puffy with Fitness in the Park at Bellerive Beach, Clarence Council’s free fitness program for the whole community (Tuesday 16 March).

Not a fan of the gym? Take a Japanese Sword Classes at BujinkanTasmania Budo Dojo (Thursday 18 March). How’s your stroke and roll techniques? Paddling, Pals and Pizza is on at Sand Bay for those wanting to give kayaking a crack (Monday 22 March). Let your inner Shania Twain out with beginner line dancing classes at Claremont War Memorial (Tuesday 23 March). 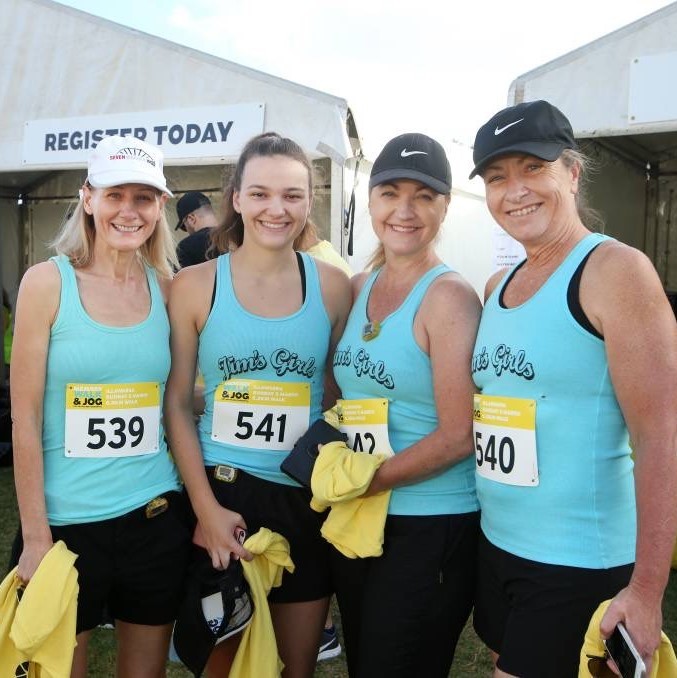 Do you know how to check a wallaby’s pouch to rescue a joey? Save our wildlife by becoming a wildlife rescuer at one of Bonorong’s regular training sessions (Sunday 7 March). Do you really need an excuse to go to the pub? Meet the winners of the inaugural SciPub Inspiring Women in STEM grant at Science in the Pub at the Black Buffalo Hotel (Thursday 11 March). Join a cooking class at Gagebrook Community Centre.

The centre aims to make a difference by providing a safe place for people to grow and share their skillset (Monday 15 March). Trivia squad assemble! It’s Cascade Brewery Co Quiz Night! (Wednesday 17 March). A free 30-minute lap-sit session for parents, carers and their babies, Rock and Rhyme is back and Bridgewater Library (Friday 26 March). The little ones will love a 30-minute Story Time session at Rosny Library – make sure you book via Eventbrite (Tuesday 30 March). 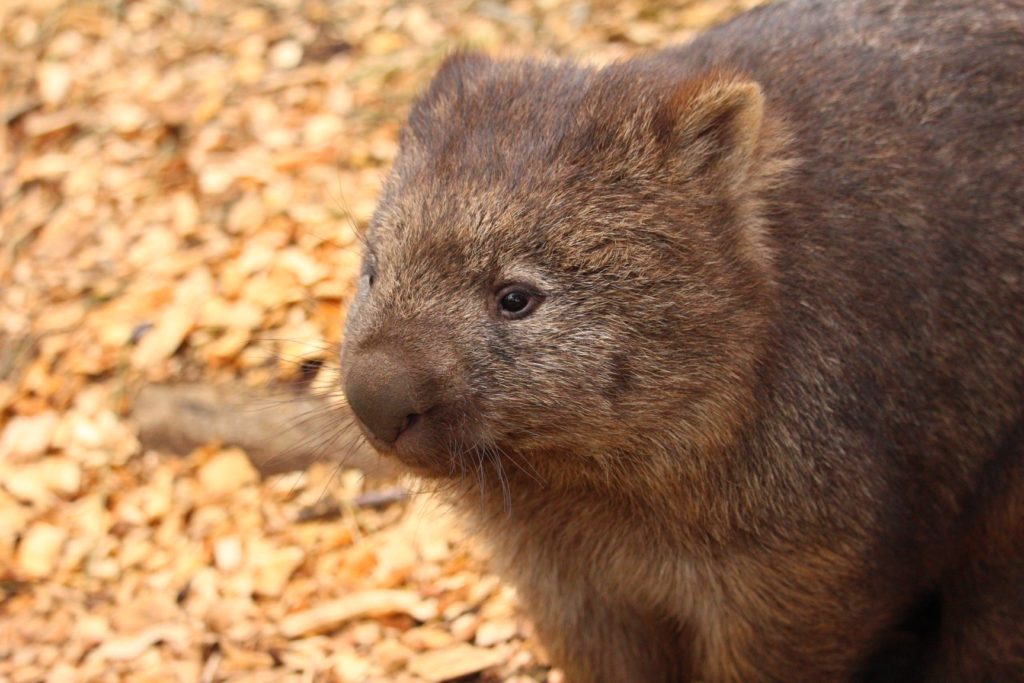