4 Winds to Zannee – How Hobart Houses Were Named 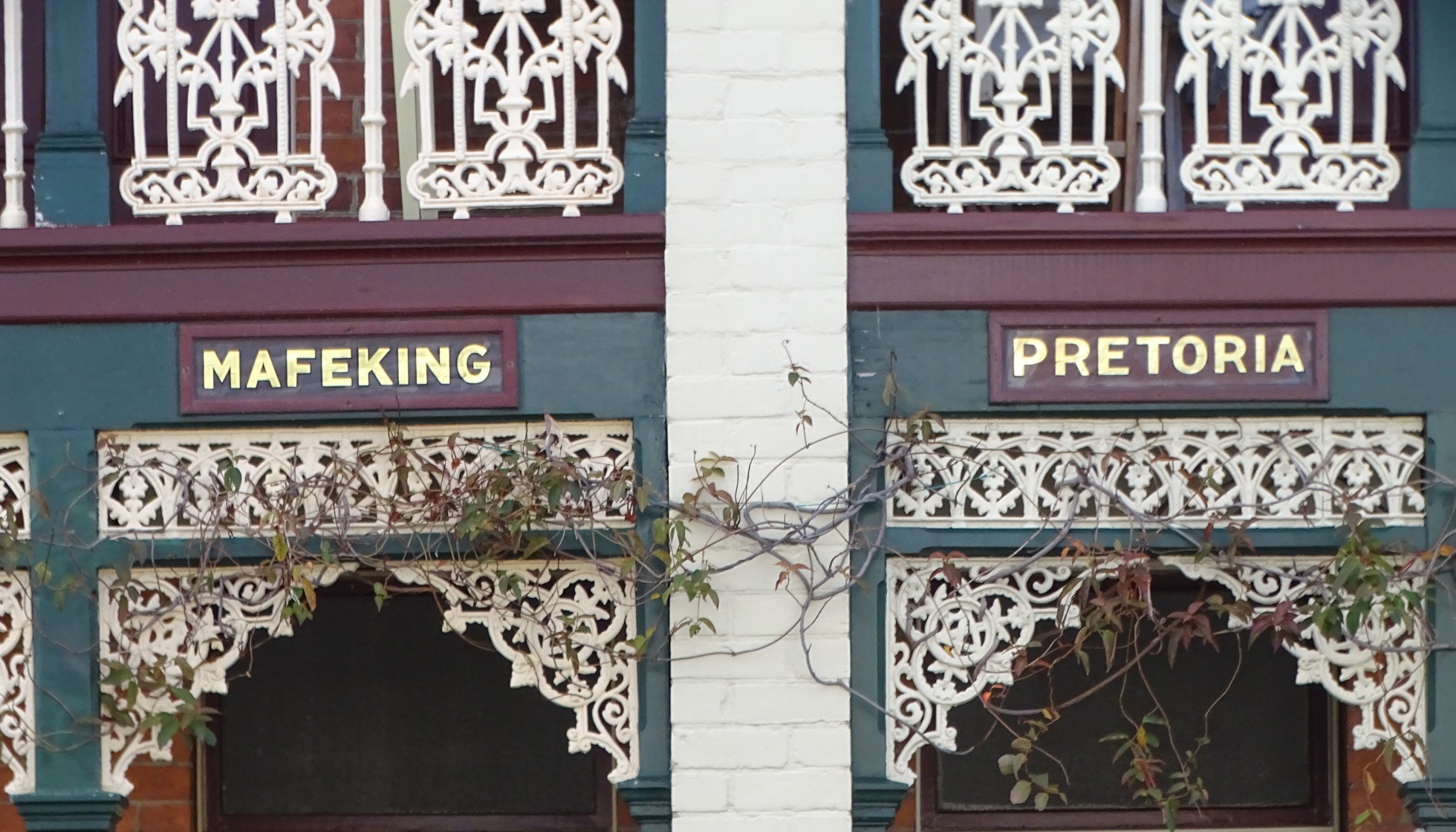 Have you noticed how many houses in Hobart have a name? After realising just how many there were, I decided to write a book about them called 4 Winds to Zannee. My previous four books dealt with the naming of things in the Blue Mountains of NSW.

Houses have been named in Hobart since the early days of colonial settlement, and is still happening today as a new one has appeared in the past month. House num­bers began to appear in Hobart as early as 1833 though it was rather random, and it wasn’t until the late-1800s that some consistency was attained. Many streets were renumbered, sometimes more than once, and over eighty street names which were duplicated or sounded similar were changed due to the confusion it caused during emergencies. 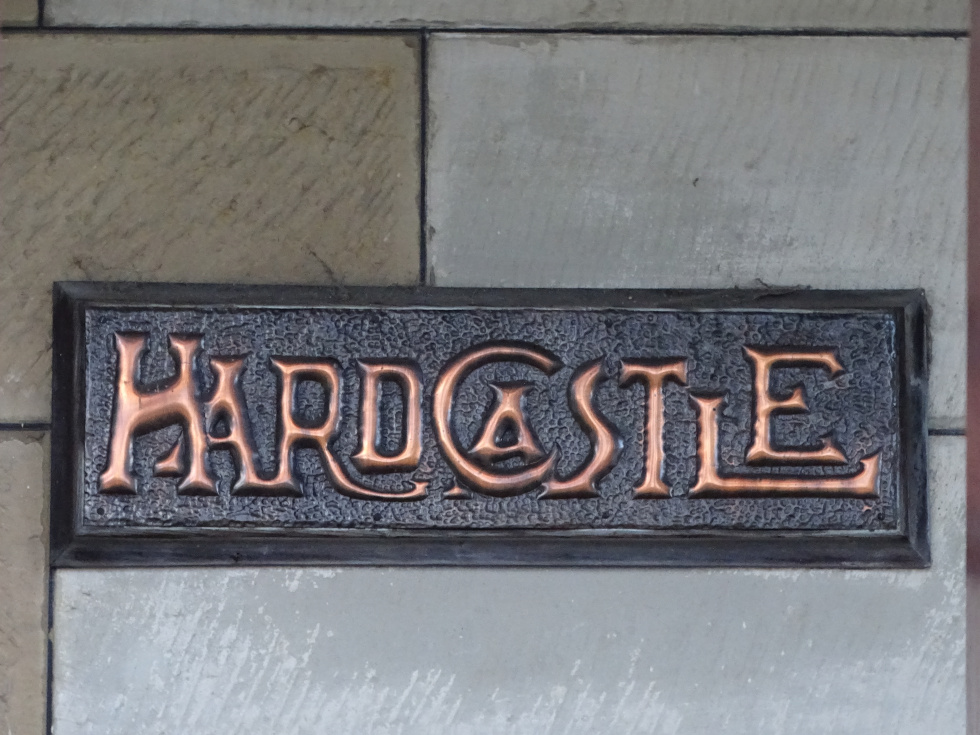 The name signs made from a diverse range of materials including hand-paint­ed timber, stained glass, metal, ceramic, plastic and composites. Quite common are the beaten copper names of the 1900- 30 period, as are their modern plastic equivalent.They feature such topics as foreign places, ships, racehorses, flora and fauna, literature, family names, some even acknowledge events of their time.

Perhaps the oldest named house still extant in Hobart is Macquarie House, hidden behind a more modern façade at 151 Macquarie St. It was built in 1815 by Thomas Birch and he named it about 1820 after Governor Macquarie stayed there, the first Government House being virtually uninhabitable at the time.

Some house names move when the owner does, but there’s one where not only the name but the house moved as well. The name Brampton Cottage, 9 Wignall St, North Hobart, was on a house in Camp­bell St in the 1870s. The owners took the name with them when they moved in 1886 to another house further down Campbell St, next to the Blundstone factory. When Blundstones decided in 1908 to expand their building, the whole Brampton Cottage was moved to its current location.

Early newspapers provide a wealth of information about the not-so-private lives of Hobart residents, often with more detail than one finds in today’s tabloids or social media!

Some residents of The Priory at 328 Dav­ey St found themselves in the newspa­pers. The house was built for Hugh Ross, Crown Solicitor, who was later accused of misappropriation of Government funds, but sufficient evidence was lacking to convict him. He moved to New Zealand where he once again attracted attention, this time by killing their Solicitor-Gen­eral in a duel. Later residents, military chaplain James Chaseling and his son Eric, weren’t the best role models for their flock – James had deserted his wife, and Eric’s wife divorced him due to his adultery!

Several house names relate to war inci­dents. Charlvic, 8 Grays Rd, Fern Tree, commemorates two brothers, Charles and Victor Gray, who died five days apart in 1917 in the Somme, France. Pretoria and Mafeking, a pair of conjoined houses at 65-67 Hampden Rd, Battery Point, refer to places in South Africa which were in the news during the Boer War.

Emohruo is ‘Our Home’ spelt back­wards, and is a rather hackneyed/ cliche/trite name these days, dated, too ordinary – once popular but now passe (Bonnie Doon and Rose Haven will seem so in 50 years!). Emohruo is probably an older generation thing as in my research I’ve become aware it’s no longer as well known as it used to be. 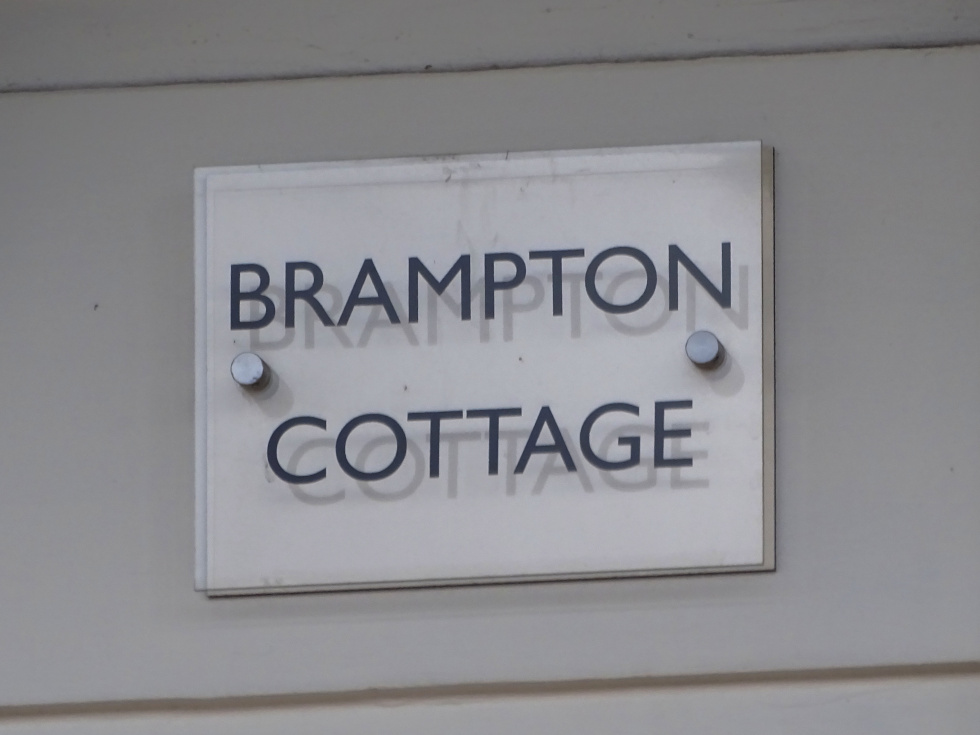 Bums on aeroplane seats is one thing, but attracting a legion of people who will enhance life on the island will ensure long term prosperity.